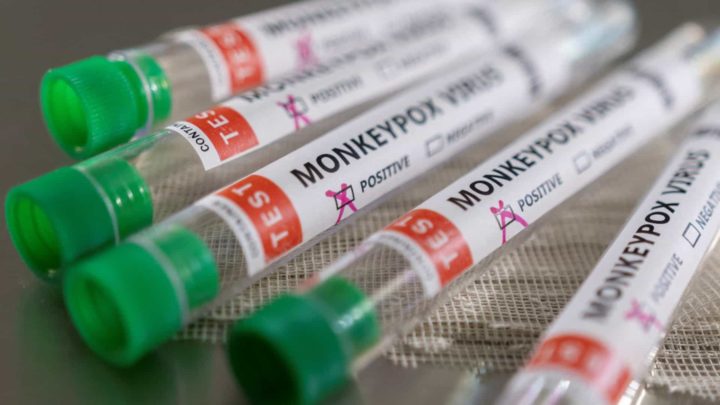 In July, the World Health Organization (WHO) declared the Monkeypox outbreak a public health emergency of international concern. The outbreak appears to be under control, but in the last week the numbers have skyrocketed.

According to the WHO, infections by Monkeypox have increased by 20% in the last week worldwide.

Monkeypox: More than 35,000 cases have been registered and the disease has already caused 12 deaths

The number of infections by the Monkeypox virus worldwide increased by 20% in the last week, in which 7,500 new cases were recorded, the World Health Organization (WHO) announced today. According to the WHO itself, the total number of infections since the beginning of the outbreak exceeds 35,000 and the disease has caused 12 deaths.

With cases registered in 92 countries, the Monkeypox virus circulates almost exclusively in Europe and America and almost all contagions are identified in men who have sex with men, but the WHO underlined the importance of protecting everyone who lives with the virus from the virus. infected people.

On Tuesday, information emerged of a possible first case of transmission of the infection from a human to a dog, in Paris, France. The WHO said that it was informed of the case, pointing out that it is not an unexpected situation, since domestic animals usually live in a closed environment and in close proximity to the infected person, like other family members. 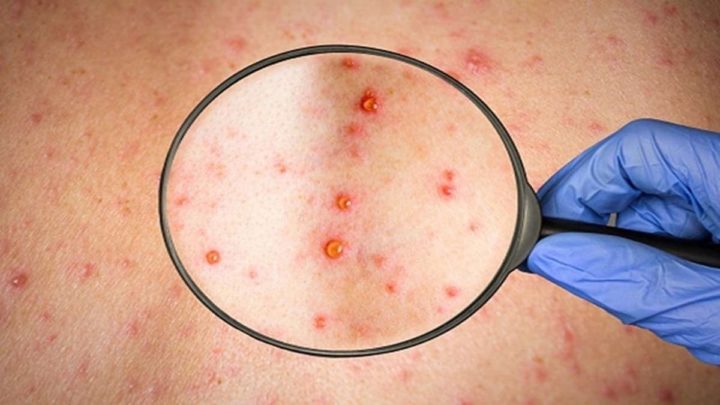 Regarding the vaccine, WHO Director-General Tedros Adhanom Ghebreyesus admitted concern about the potential risk of a new situation of unequal access, to the detriment of the poorest countries, as happened during the COVID-19 pandemic.

The WHO is currently in contact with the Danish drugmaker Bavarian Nordic, which makes the vaccine used to prevent smallpox, to discuss options such as technology transfer or authorization for other laboratories to also produce the vaccine.