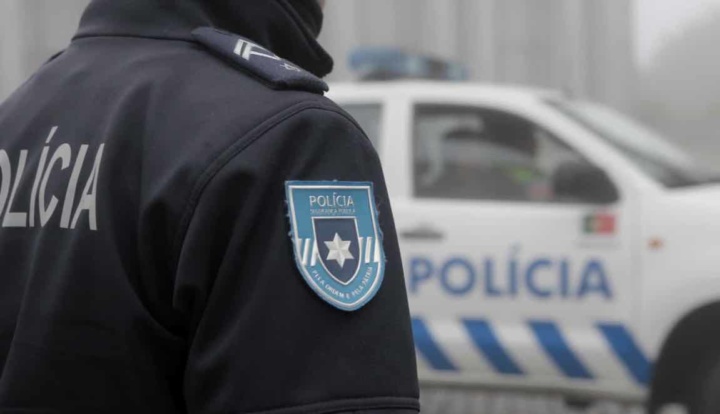 The scam schemes that circulate are not exactly new. However, even so, it is important to know that they are happening and to know how not to “fall” into these schemes.

It was through social networks that the Public Security Police spread an alert, related to a scam scheme that is based on an alleged traffic accident.

According to the authority, the action of fraudsters begins on the roads, when they select victims and chase them by car, honking insistently with the aim of getting drivers to stop the car. When people stop, scammers approach people accusing them of having caused damage to the vehicle (due to distraction or during manoeuvres). 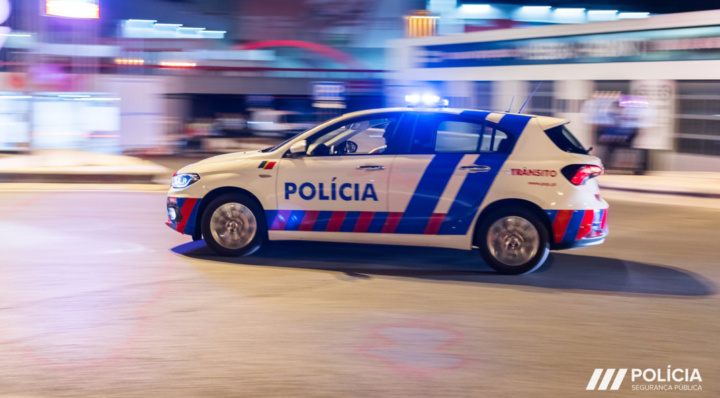 The scammers initially try to reach an agreement, which involves paying the damages in cash, avoiding the intervention of the authorities as much as possible.

In this follow-up, the PSP alerts are: