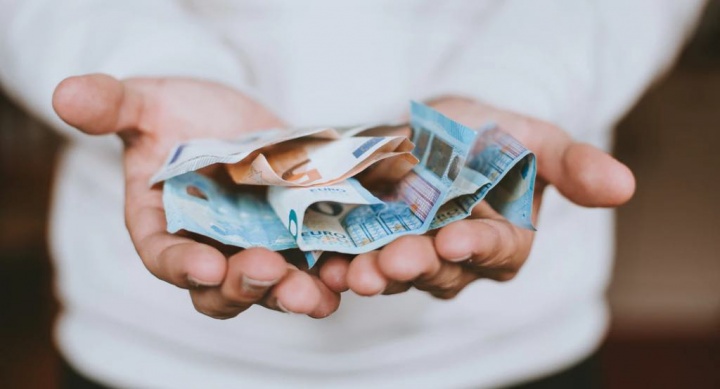 All banknotes, with the exception of the 50 euros, recorded an increase in seizures.

The news was advanced by Jornal de Notícias and is based on RASI numbers. According to the newspaper, the seizure of counterfeit money increases with banknotes for sale on the net. Counterfeit money arrives in our country by mail from China and Turkey.

According to the newspaper...

the number and value of counterfeit banknotes seized by the Portuguese authorities increased in 2021, despite the decrease in investigations.

The phenomenon is explained by the increasing arrival in Portugal of large amounts of advertising notes (fake money, marked as such, but very similar to the real one) by post. In the last nine years, it was only in 2021 that there were no arrests for passing or forgery. 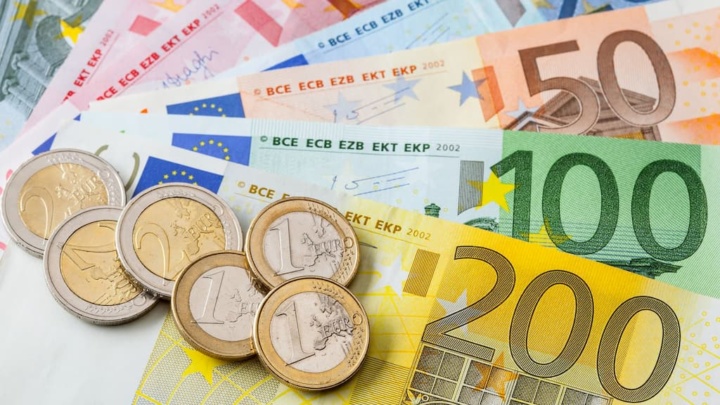 According to RASI, dozens of postal parcels were detected, from countries such as China and Turkey, containing hundreds of banknotes, says the Judiciary Police (PJ).

This type of money – known as “movie money, prop copy or Turkish money” – is made to serve as a prop and contains an explicit indication that it is fake. However, as they are very similar, “they are accepted as true, causing economic damage to the recipients”.