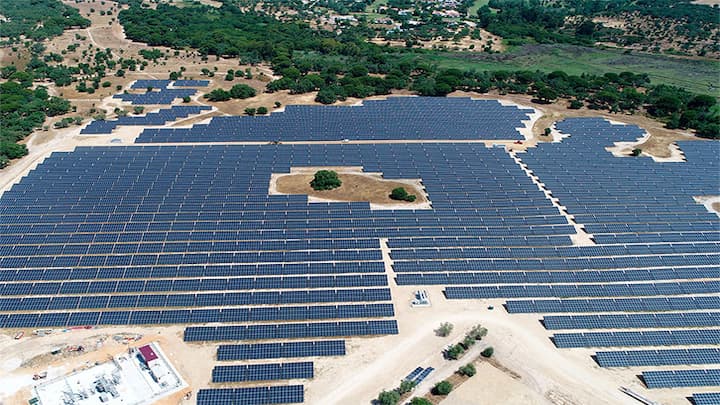 Iberdrola set up the Algeruz II photovoltaic plant in Setúbal, with the capacity to produce clean energy to supply more than 11,000 homes.

The energy structure went into operation last Friday and is one of the seven projects awarded to the company in a 2019 auction. Find out more details.

Photovoltaic solar energy is obtained when sunlight is converted into electricity, using a technology based on the photoelectric effect. It is a type of renewable, inexhaustible and non-polluting energy, which can be generated in installations ranging from small generators for self-consumption to large photovoltaic plants.

The new Algeruz II photovoltaic plant has more than 50,500 fixed and single-phase modules and an installed capacity of 27.35 megawatts (MW), allowing to avoid the emission of 13,400 tons of carbon dioxide (CO2) into the atmosphere per year, according to the Iberdrola company. The investment was 17.8 million euros.

It should be recalled that in the 2019 auction, Iberdrola was the largest bidder, in number of lots, with a total of seven photovoltaic projects, "three of which are under construction and expected to start commercial operation during this year": photovoltaic plants in Conde - Palmela - (13.51 MW), Alcochete I (32.89 MW) and Alcochete II (12.72 MW), also located in the district of Setúbal. 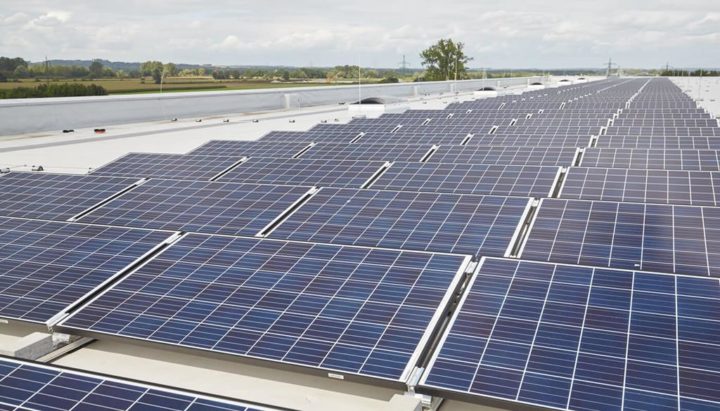 In the statement sent, it is mentioned that the Montechoro I (11.57 MW), Montechoro II (24.95 MW) and Carregado (64.1 MW) projects, awarded in the same auction, are in the process of obtaining the construction license and are scheduled for 2023, when Iberdrola's photovoltaic capacity in Portugal will total 187 MW.

The company has 92 MW of wind energy in operation, in addition to the Daivões (conventional plant) and Gouvães (pumping plant) hydroelectric plants on the Tâmega River, next to which the construction of a large wind farm with a total capacity is planned. of 400 MW.