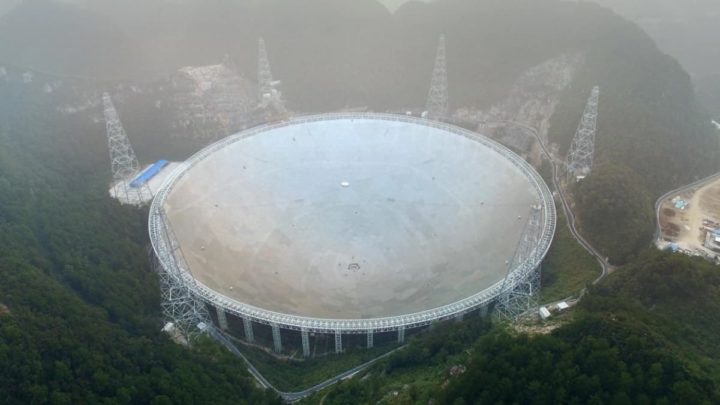 A few days ago, the Chinese Ministry of Science and Technology newspaper, Science and Technology Daily, announced that it had picked up a potentially ‘alien’ signal. However, a researcher linked to the project came to say that the signal detected by the Chinese Sky Eye telescope and originally reported as possible evidence of extraterrestrial intelligence is almost certainly of human origin.

Sky Eye, which is officially known as the Five-hundred-metre Aperture Spherical Radio Telescope or FAST, is the world’s largest and most sensitive single-dish radio telescope.

This phrase, authored by Carl Sagan, is the pattern astronomers use in the face of a curious signal, captured with China's "Sky Eye" telescope, potentially transmitted from alien technology.

The signal was announced this week by the newspaper Science and Technology Dailywho said he had detected “possible technological traces of extraterrestrial civilizations.” However, researcher Dan Werthimer of the University of California, Berkeley, told live science that the signals are “radio interference [humana]not extraterrestrials.”

FAST is a huge ground-based telescope that is extremely sensitive and picks up radio signals from different points in the sky. It is used for SETI (Search for Extraterrestrial Intelligence) investigations trying to identify technical signatures, signals that would be produced by technology from distant civilizations. 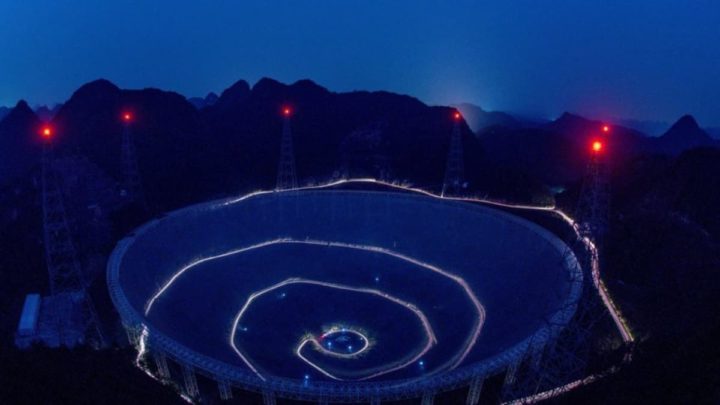 This telescope is dedicated to looking for evidence of such technical signatures, but there are difficulties resulting from being so sensitive. Curtin University SETI researcher Danny Price, who was not involved in the FAST research, explained that because FAST is so sensitive, it picks up signals from many sources and is prone to detecting radio interference.

According to this expert, people should "be intrigued, but shouldn't be too excited" when they hear about possible signs of alien civilizations.

There's some reporting that the 500-meter aperture FAST radio telescope in Guizhou, China has detected candidates for signals from extraterrestrial intelligence, including a suspicious signal from exoplanet target observation data. This is interesting, but don't get too excited.

The signal detected by FAST had been of particular interest because it was in a narrow band, which is unusual from natural sources. But one of the Chinese researchers, Tong-Jie Zhang, also warned in the Science and Technology Daily that the possibility that the signal they detected was radio interference was "very high".

This is because there are so many radio signals emitted on Earth that it is very difficult to avoid them at all.

The big problem, and the problem in this particular case, is that we're looking for signs of extraterrestrials, but what we find is a zillion signs of extraterrestrials. These are very weak signals, but the cryogenic receivers in the telescopes are super sensitive and can pick up signals from cell phones, television, radar and satellites - and there are more and more satellites in the sky every day.

Therefore, the Chinese continue to "pinch their ears" looking for extraterrestrial signals that, one day, could actually be aliens. It is necessary to have "extraordinary evidence".