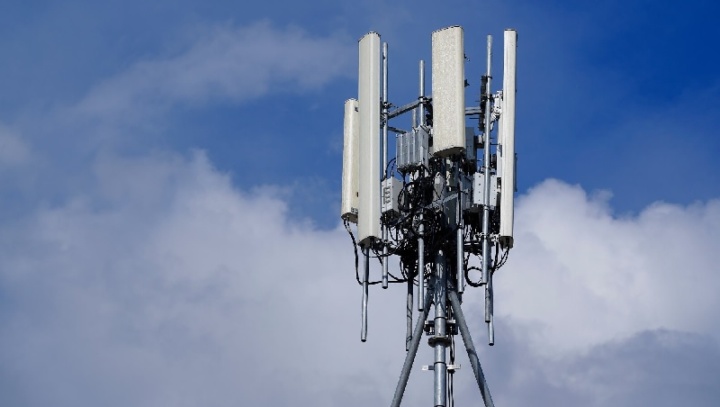 When talking about cellular networks or mobile networks, the focus these days is on the 5G network. However, as we know, there is still service from operators on the 3G and 4G network.

Given the coverage of the 4G network and advances in 5G, operators admit to turn off the 3G network as well.

In other countries the 3G network has been turned off....

Altice, NOS and Vodafone admit to turn off the 3G network and the 2G network, but there is still no calendar according to Dinheiro Vivo. Telecommunications companies have been following what is happening internationally, but they still do not have a defined timetable to discontinue the signal from older networks.

With the migration to the new generations, it is natural that, in due course, phase-out scenarios already being implemented in Europe will be evaluated. [descontinuar] progressive development of less efficient networks such as 3G

The same source said that Altice's 4G network "already covers 99.7% of the Portuguese population", stressing that it is promoting its use. In addition, the company "is working to ensure greater coverage of the population in 5G", but does not reveal how much of the country is already covered with 5G from the owner of MEO.

For NOS there is "a global trend" and there are already "dozens of operators that have announced or turned off their 3G networks". An official source explains that this is happening because "the generations of mobile communications subsequent to 3G replace it with better performance at all levels, including environmental, with superior energy efficiency, given the conversion of the 3G spectrum into 4G and 5G, translating into a better user experience for the consumer". 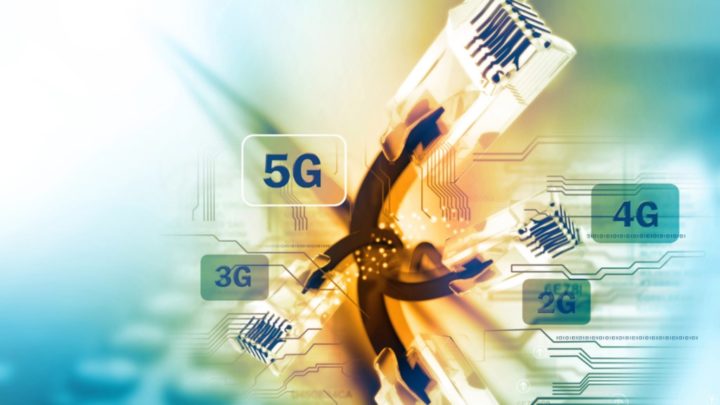 Vodafone Portugal also admits ending 3G, and perhaps 2G. "Due to the migration of customers to other technologies, 4G and more recently 5G, [as tecnologias 2G e 3G] will be subject to closure in the future, as has been observed in other countries, with the consequent reallocation of these frequencies to technologies that guarantee increased efficiency and quality of service for consumers, says an official source.

There are a number of technologies that fit into 3G systems, among which UMTS, WCDMA, EV-DO and HSPA (3.6 and 7.2) stand out.