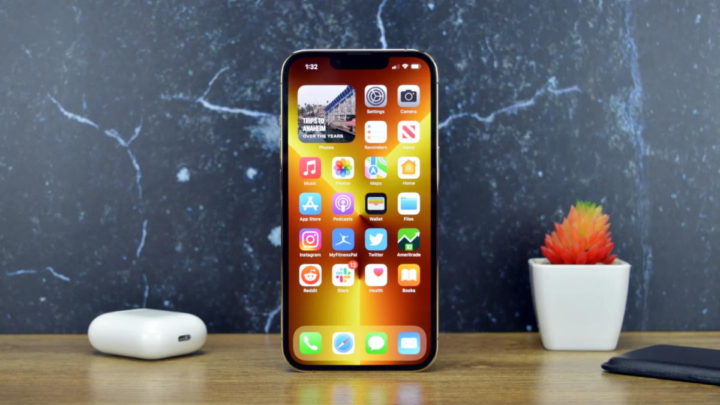 Apple has long been expected to bring the Always on display option to the iPhone. This has been a reality for several years on Android, but it insists on taking time to reach iOS and the smartphone of the Cupertino giant.

With rumors pointing to its arrival with the next iPhone model, it is expected to appear with iOS 16. The truth is that this can already be seen, but on a smartphone where it was not expected. We are talking about iPhone X, where a bug is bringing this mode to users.

iOS 16 is already in the hands of programmers to be evaluated and reveal all the news that Apple has prepared. Of course, not all of them are visible and present, even if they are deactivated and waiting for the right moment to be shown.

This is where the Always on display is thought to be, a mode that will show a lot of useful information on the iPhone screen. This is an option already present in many Android smartphones, and which now seems to be making great strides for the Apple smartphone. This one is in iOS 16, as it was revealed a few days ago.

What was not expected was that it was already visible to some users, in what appears to be a bug in this first version of Apple's system. Which has been shown on social networks, this way appears mainly on the iPhone X where iOS 16 is already running, but it also exists on other models.

Reports are piling up and they seem to be all focused on the iPhone X and when it's charging. The screen only shows what appears to be a version of the Always on display and just by pressing the power button it goes back to working in an apparently normal way for the user.

This is IOS 16 “Always on Display” running on iPhone X pic.twitter.com/9xt1froGGI

As would be expected, Apple has not yet commented on this apparent (false) problem and its causes. It is almost certain that iOS 16 already has the necessary code present to activate the Always on display, but it was only expected with the iPhone 14 Pro.

What seems strange in this case is the fact that this functionality is being shown on an iPhone where it was not expected to be present. Apple should point the Always on display to its latest model and even there with some limitations.