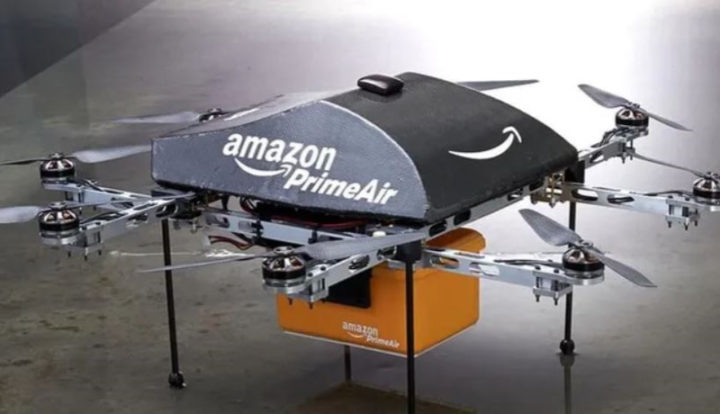 Amazon is one of the technology giants that we know so well and, following the path of innovation that it has always been following, it will begin to deliver its customers’ orders via drones.

The novelty will only arrive in Lockeford, California, later this year.

It's a promise that has been made for a few years now. However, it never materialized due to delays and setbacks that were being reported by Amazon. In fact, the company has mentioned the possibility so many times that in the past it has been accused of advertising its Prime service.

In December 2016, Amazon conducted a test in Cambridge, UK, delivering an order via drone in 13 minutes. Since then, it has evaluated potential drone delivery partnerships with US retailer Walmart and courier companies such as FedEx and UPS.

The promise of drone delivery has often been considered science fiction. 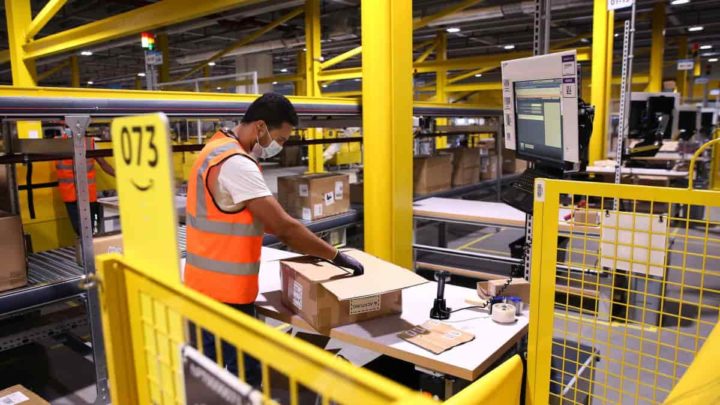 Now the tech giant announced which will begin delivering parcels by drone for the first time at the end of this year, as soon as it manages to gather all the necessary regulations. Unfortunately, only the 4,000 or so residents of Lockeford, California will have access to this new Prime Air delivery. According to Amazon, the drones will be programmed to drop orders in customers' backyards, fulfilling the objective of delivering packages safely and in less than an hour.

Although it will make drone deliveries available in only one area, Amazon has already revealed that it plans to expand the service and reach other destinations.

Feedback on Prime Air will help us create a service that will safely scale to meet the needs of customers everywhere.

He shared the company in a post on his blog.