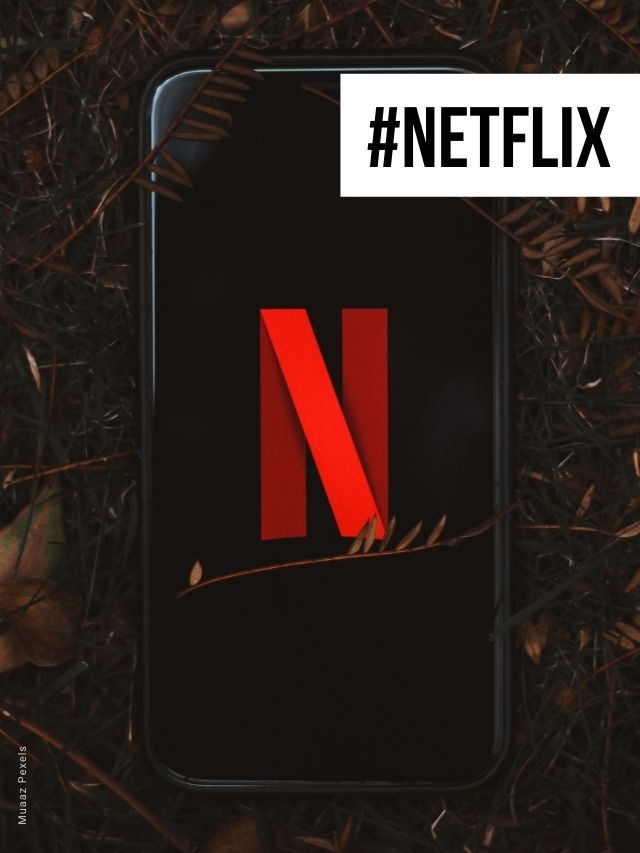 The Weeknd (32) is presenting his music special “The Dawn FM Experience” on Amazon Prime next weekend. The Canadian singer’s fifth album, “Dawn FM”, is “visualized in a fascinating way and implemented as a theatrical performance event that immerses the audience in a nerve-wracking and gloomy world,” according to the US industry magazine “Variety”. in an announcement.

Contents
Songs from the special available to stream(yom/spot)

“I’m thrilled to be collaborating with Amazon to bring you the most lavish live TV special I’ve ever done,” the singer said in a statement. “Live performance, theater and performance art will collide for one night at the club,” he added.

Songs from the special available to stream

The special, which The Weeknd co-developed with artist La Mar C. Taylor (31) and film director Micah Bickham, is set to premiere on Saturday, February 26. In a first teaser, the musician can be seen in an older version of himself, which he has already appeared on the album cover and in a music video. A live EP featuring eight songs from the special will also be available for fans to stream on Amazon Music.