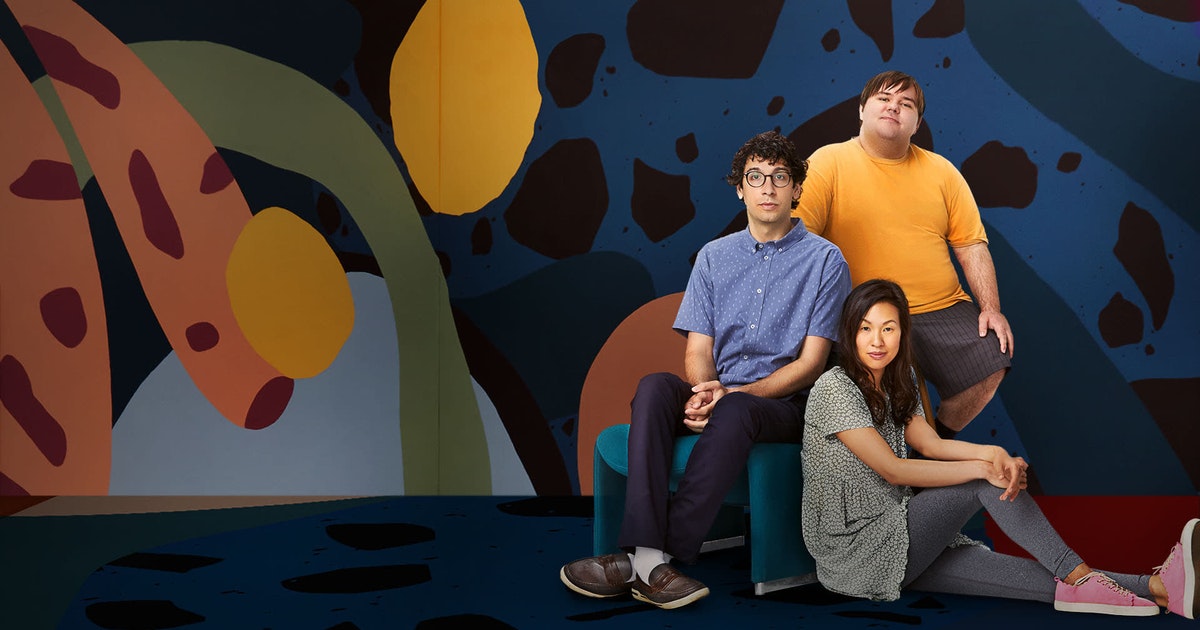 A show starring three actors who identify as on the autism spectrum will premiere on Amazon Prime Video this week. Rick Glassman, Albert Rutecki and Sue Ann Pien play three 20-something roommates who are also on the spectrum in how we see it.

Katims said her son has autism, and her experience inspired how we see it. “I think the show offers us a window into the hearts and souls of three-dimensional, loving, beautiful, complicated human beings on the autistic spectrum, played by actors who identify as autistic,” said Katims. “It shouldn’t be revolutionary. But it kind of is.”

Several other shows in recent years have featured characters with autism, including Netflix Atypical, the good doctor, Prime Video Series The word and even Sesame Street. However, it is rarer for a series to feature characters with autism played by artists who are on the spectrum. As such, how we see it could reinforce authentic on-screen representations of autism.

All eight episodes of how we see itThe first season will hit Prime Video on Friday.