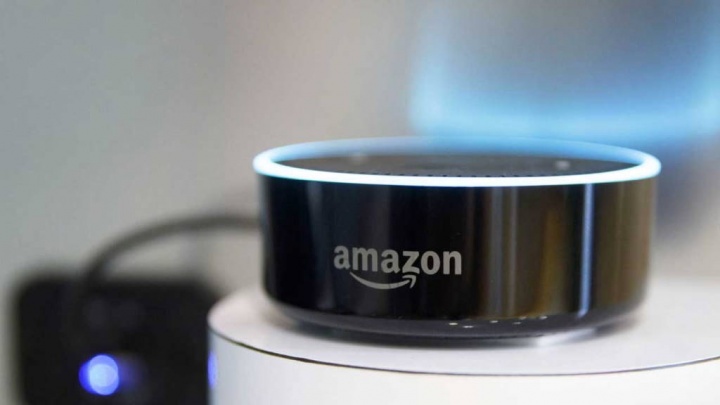 The Amazon idea seems to be as sinister as it is comforting. At Amazon’s Re:Mars conference, taking place these days, a new skill to add to Alexa was proposed. Basically, what is intended is for the virtual assistant to be able to imitate voices.

This ability can bring the user a “good morning” with the voice of someone who has passed away.

At Amazon's Re:Mars conference, Alexa Senior Vice President Rohit Prasad showed off a surprising new voice assistant capability: the purported ability to mimic voices. There is no word yet on when or if this feature will be released to the public.

If this feature may even seem interesting, it becomes strange because of the way it was framed. Amazon presented this novelty as a way to eternally save the voice of loved ones who have died, so that the user can continue to hear their voice around the house.

In the demonstration presented, Alexa told a story to a child, through the voice of the grandmother who had passed away. If for some it can be comforting and touching, for others it can be something sinister.

Prasad emphasized that the company was looking for ways to make AI as personal as possible.

While AI can't eliminate the pain of loss, it can definitely make memories last.

The ability to imitate can be achieved with just one minute of audio from the person who would be replicated. This ability to imitate by artificial intelligence, however, could bring serious security problems that are already a problem for experts, opening the door to new types of fraud.

Currently, there are already several cases where this has been applied. For example, in the United Arab Emirates, in 2020, the manager of a bank to transfer 35 million dollars to the account of criminals, using this technique.