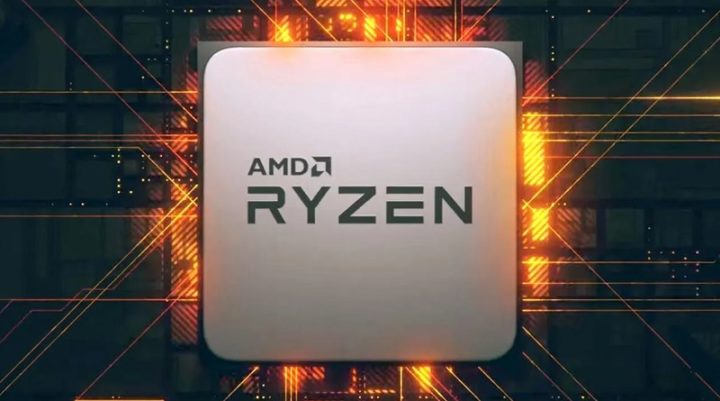 As Intel prepares the arrival of its new 13th generation Core Raptor Lake processors, rival AMD is also committed to finalizing the development of its new line of powerful CPUs.

However, it seems that Lisa Su’s company has been slightly careless and, possibly unintentionally, has revealed its new processors from the Ryzen 7000 range for desktop computers.

It seems that brands have to be more and more careful when entering some data and making it available on their online platforms. This is because there are always those who are very attentive, waiting to find some sign about the long-awaited news. And that's exactly what happened to AMD, which accidentally ended up revealing some of its new desktop Ryzen 7000 processors.

The information was detected by some channels, such as the VideoCardzwhich they found in resource page from the manufacturer a list, already removed, of what will be the first models of the Ryzen 7000 CPUs. It seems that the focus is on high-end processors, with two variants of the Ryzen 9 (7900X and 7950X) being revealed; a Ryzen 7 (7700X) and a Ryzen 5 (7600X). In turn, no data was entered about any Ryzen 3 models. 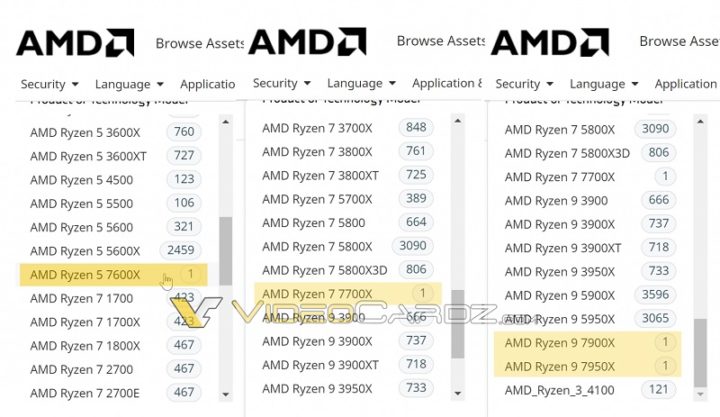 However, the list did not contain technical details about these chips. On the other hand, it is known that the AMD Ryzen 7000 processor line will feature Zen 4 architecture, which offers, among other features, maximum speeds above 5 GHz, AI acceleration, support for technologies such as DDR5 memory and PCIe 5.0 .

For now, there is still no official data on when the official launch of these devices will take place. However, recently, the suspicion was launched that these new processors of the North American company could arrive even before the 4th of August. As such, we will then be attentive to any news that may emerge over the next week.