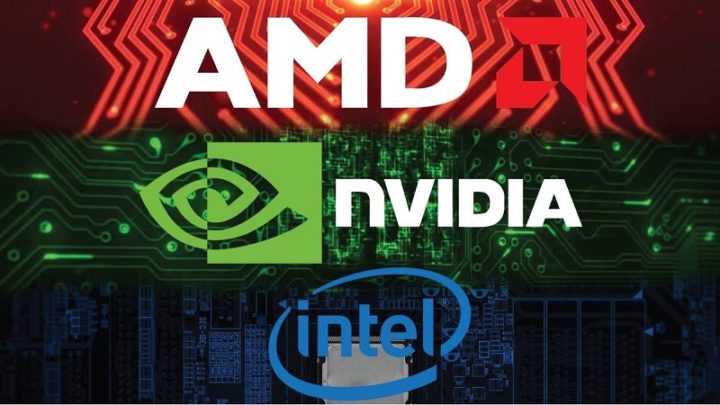 Large companies in the technology sector always have hundreds of employees at their facilities to perform the most diverse tasks. And we are already used to news where these same companies end up punctually hiring a significant number of new workers.

However, it seems that this is a reality that increasingly belongs to the past, as recent information indicates that AMD, Intel and Nvidia have reduced the amount of job offers due to fear of economic recession.

We only have to turn on the television at the time of the news to realize that the world is not doing very well. Since the pandemic, which still continues to have a strong impact on society, Russia's war against Ukraine, which has dragged several countries into economic problems, among other situations, turn out to be the perfect ingredients for a panorama of uncertainty that has generated several consequences.

As such, large technology companies, such as the North American AMD, Intel and Nvidia, are already reducing their job offers, some more than others, over the last few weeks.

The website Planet 3DNow made a survey of the job offers made available by the three companies and, according to the data, from the week between June 30th until the moment, all of them reduced the amount of job vacancies offered.

Only #Nvidia took another swing and open #jobs at their website are down 18% since five days ago. #OMG and #intel are down too.

Nvidia, for example, cut job offers by 18% in this period, and if we consider the period between May and now, this cut was 68%. And this reality had already been mentioned by Colette Kress, CFO of the company, in the month of May, saying that "We have been successful with this year's hires and look forward to decreasing them in the second half of fiscal 2023 as we onboard new employees".

In turn, in seven days Intel has reduced its jobs by 9% and since May this reduction has been 58%. AMD, on the other hand, was the 'softest' in these cuts, reducing job offers by 4% in the last week and without significant reductions since May.