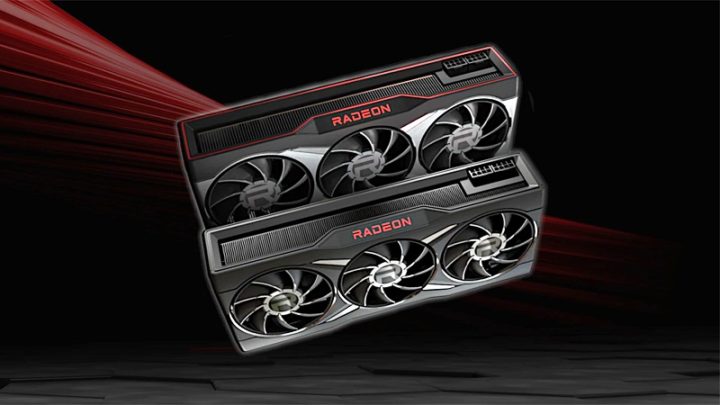 The world evolves and the technological market evolves with it. And that’s why the products we know today should be completely more advanced in a few years.

Thus, the latest information indicates that AMD predicts that there will be graphics cards with a TDP of up to 700W for the year 2025.

Graphics cards with a TDP of 700W

According to the new information, recently Sam Naffziger, senior vice president of AMD gave an interview to the channel VentureBeatreferred to by the website adrenalinewhere the issue of energy efficiency of graphics cards was addressed.

In this context, the North American manufacturer provided an image where it presents a projection of what can be expected in three years. According to the executive, in the year 2025 there should be graphics cards with a TDP (Thermal Design Power) of 700W.

However, the details do not indicate that this forecast may relate specifically to AMD products. In turn, the mention does seem to be what the brand estimates will be on the market in the near future.

The graph concerns what will be the energy challenge that the technology industry will go through over time, as well as the energy consumption of graphics cards and TDPs recorded over the years that have passed, with an estimate of what we can expect for the year 2025.

One of AMD's goals is to achieve a 30x efficiency gain in tasks such as high-performance computing. According to Naffziger, energy efficiency also manages to give greater flexibility to the design of equipment. That is, with it, manufacturers are able to increase performance or focus mainly on efficiency.

In addition, the executive also highlights in the interview that energy management is one of the key points for reducing general consumption, as "with intelligent power management, we can detect if we are in a phase of a game that needs high frequency or if we are in a phase limited by memory bandwidth, for example".

Sam Naffziger has been working at AMD for 16 years, having taken up his role in the graphics sector in 2017. One of his goals is therefore to improve the overall performance and per watt, as well as the efficiency of the North American company's equipment. .