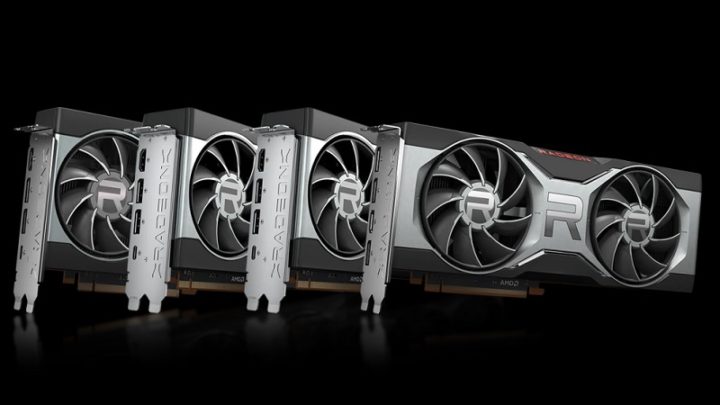 The moment is fast approaching when we will get to know the new graphics cards from the manufacturers Nvidia, AMD and now also Intel. The first will launch its GeForce RTX 40 line, from the second we expect the Radeon RX 7000 and Intel will bring the first Arc Alchemist.

And according to the latest information, AMD will be able to launch its new range of GPUs between the months of October and November this year.

AMD Radeon RX 7000 May Arrive Between October and November

The second half of this year 2022 is expected to be quite eventful and rich as far as the new graphics cards companies are about to launch. And while neither manufacturer has officially revealed a specific date yet, there are already several leaks that shed some light on when next-gen GPUs might be on store shelves.

Recently, the popular leaker Greymon 55 said on his Twitter account that the upcoming AMD Radeon RX 7000 graphics cards will arrive between October and November this year. 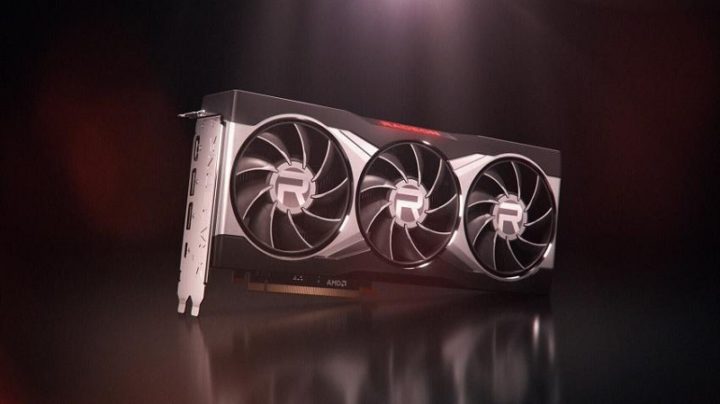 Following the tweet, the leaker adds that these are really these GPUs, with AMD's RDNA 3 architecture. In turn, it is estimated that the next generation of Ryzen 7000 processors from Lisa Su's company will also arrive by this one, namely between October and December 2022.

Nvidia is also expected to launch its new GeForce RTX 40 graphics cards in the coming months, as well as the Intel Arc, the first GPUs from the California brand. Pat Gelsinger's company is also expected to launch its 13th generation lineup of processors, the Raptor Lake, which, although there is no official date, rumors point to the arrival taking place between September and October.