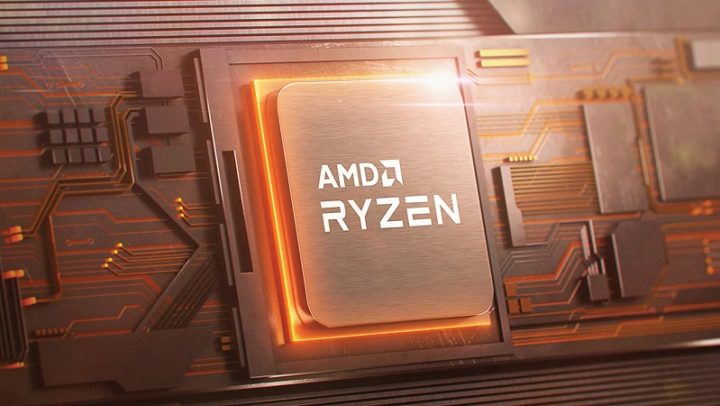 The processor market is still comfortably led by Intel. However, we have already reported here several times that AMD has been getting closer and closer, and in a solid way, shortening its distance from the Californian rival.

And to further reinforce this trend, Lisa Su’s company recently announced that its next generation of Ryzen 8000 “Granite Ridge” processors, with AMD Zen 5 architecture, will arrive in late 2023.

AMD announced this Thursday (9) that its next Ryzen 8000 AM5 processors will arrive at the end of next year 2023, thus replacing the Ryzen 7000 "Raphael". These CPUs were named "Granite Ridge" and were developed based on the manufacturer's Zen 5 architecture, which was also presented.

These news were revealed at the event AMD Financial Analyst Day 2022, and then mark the debut of the Zen 5 architecture in the new "Granite Ridge" for desktop computers. In addition, the new processors, as well as the rest of the line, will bring an integrated GPU (iGPU) to promote the machine's productivity. And while this feature defines what APUs are (Accelerated Processing Unit - chips that integrate processors and graphics cards), AMD considers the Ryzen 8000 to be CPUs, since for it, APUs define chips with a gaming-capable iGPU, which is not the case.

The North American manufacturer also informed that its next APU will be called "Phoenix Point", which will integrate a feature called AI Inference Accelerator (AIE) that will be a component of hardware performance acceleration.

But there is more news, namely in terms of processors for servers, as AMD also announced the EPYC "Turin" that will be released in 2024. 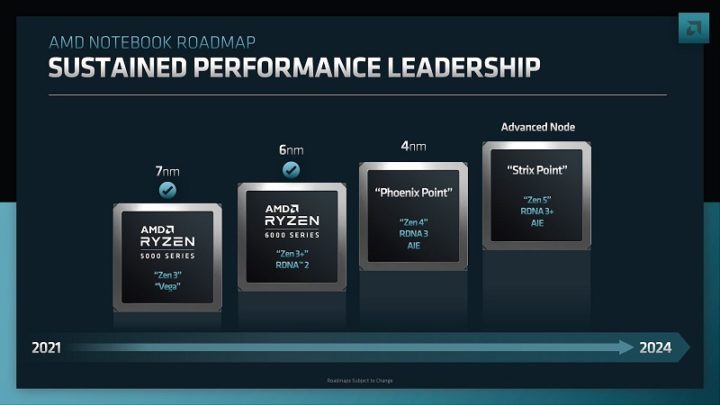 The fifth generation of these business-oriented processors, servers, cloud services, etc., use Zen 5 V-Cache and Zen 5c technologies. The first EPYC "Turin" models will be manufactured in a 4 nm process, but it is estimated that other models can already take advantage of the advanced 3 nm technology.