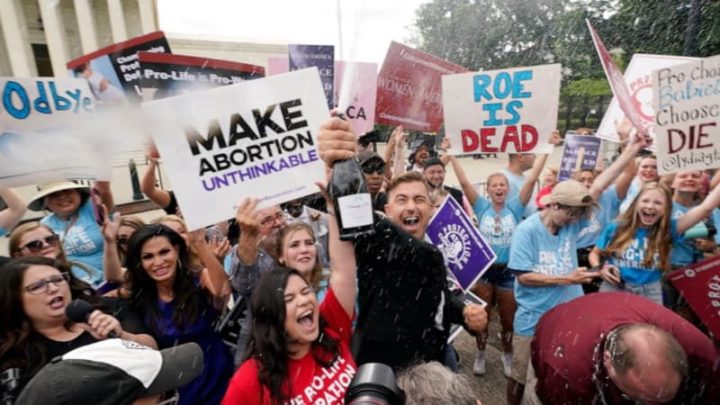 Following the decision of the United States Supreme Court (USA) regarding abortion, many American women have stopped using menstrual tracking apps on their smartphones.

Contents
Americans have abandoned menstrual tracking appsThe data we share can always be used against us.

The trend started last month but has intensified now.

According to a 2019 report published by Kaiser Family Foundation, nearly a third of American women use menstrual trackers. After all, all over the world, these apps allow you to track your menstrual cycle, making your life easier on many levels.

according to The Guardian, two of the most popular apps in the US, Flo and Clue, have over 55 million users. On its website, the second reveals that it collects user data, such as IP address and sensitive information, but guarantees that it does not store data without the user's explicit permission.

About a month ago, American women started deleting the menstrual cycle tracking apps they used until then. This trend arose following the possibility of the Supreme Court annulling the protection of abortion, stipulated in 1973, through the case Roe v Wade.

On Friday, fears were confirmed and the court overturned the federal right to abortion, leaving the decision to each state to decide. After that, the trend that had been registered for a month intensified and, in recent days, many Americans have deleted menstrual monitoring applications. Once illegal, citizens fear that the companies responsible for the applications could use the data they collect against them.

If they are trying to sue a woman for illegal abortion, they can subpoena any app on your device, including period trackers.

But each company has its individual storage and privacy policy on how they use and how long they store data.

Indeed, as with many other applications, there is data that is shared and sold to third parties for, for example, advertising purposes. In a state where abortion is illegal, prosecutors will be able to request the data these applications may have collected to build a case. 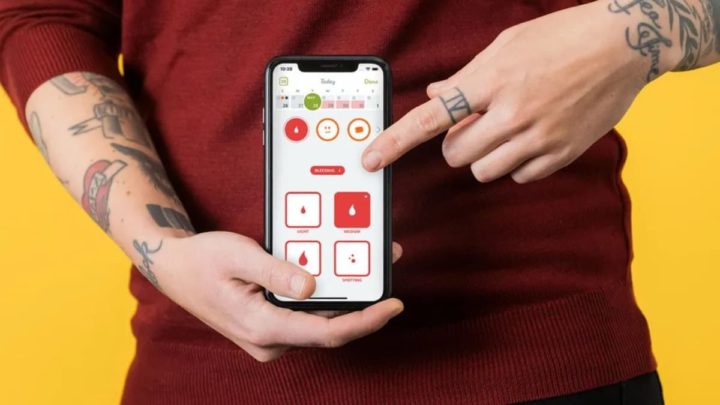 In the opinion of the Clue application, which guarantees that it is “committed to protecting” users' sensitive data, the non-disclosure of private health data is a “primary legal duty under European law”. Taking into account the legal situation in the US, the application also guarantees that “it would not respond to any request for disclosure or attempt to subpoena the health data of its users” by the US authorities.

In turn, and although The Wall Street Journal has already discovered that the application shared information with Facebook, Flo announced on Friday that it will soon launch an “Anonymous Mode” that will help keep users’ data. users safely, regardless of the circumstance.

You deserve the right to protect your data. pic.twitter.com/uA5HLHItCY

The data we share can always be used against us.

While privacy policies differ, according to Evan Greer, deputy director of the non-profit advocacy group Fight for the Future, "any application that has access to its users' data can make them vulnerable after a legal request." 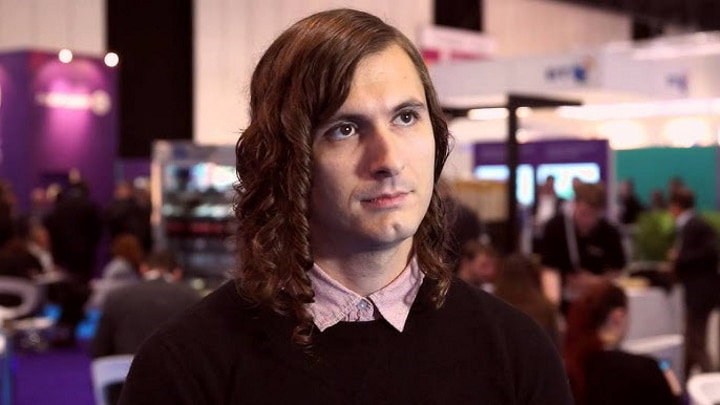 Evan Greer, deputy director of the non-profit advocacy group Fight for the Future

For Eva Blum-Dumontet, technology policy consultant, "companies that have been profiting from women's bodies need to think very carefully about how they will protect their users." After all, “not all of them have been the best in the past when it comes to data sharing, and the only way to survive in this market, to become trustworthy, is to improve their privacy policy and give users more control over your data". As she says, "if any of these applications are used in court against their users, it will not be good publicity".

To The Guardian, Jonathan Lord, medical director of MSI Reproductive Choices, said that screening apps can be extremely helpful for many women. However, it is necessary to keep in mind that “all data can be used against you”.

For the director, this danger associated with the data collected by the applications will remain until “we treat abortion like all other health care: regulated, but not criminalized”.