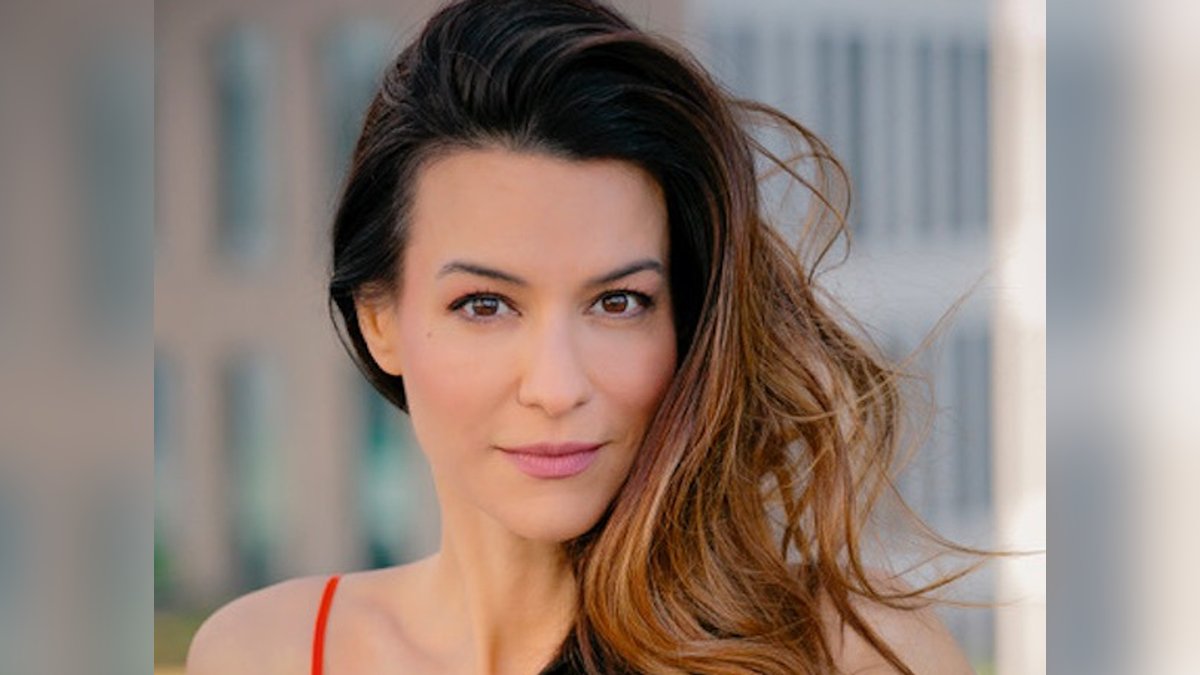 After six years, Anna Lena Class (born 1982) is celebrating a comeback as lawyer Ricarda Schätzke on the RTL daily “Unter uns”. “Ricarda will put the Schillerallee in fear and terror again”, explains the actress about her return.

The arch enemy of Eva Wagner (Claudelle Deckert, 47) and Ute Kiefer (Isabell Hertel, 48) has not changed. “She’s especially after her old ‘friend’ Eva”, reveals Class and adds: “Power, money, sex and the games that go with it” make Ricarda “more dangerous than ever”. Among other things, she has a hand in the question of whether Eva will get her lawyer license back. Intel displays its technologies to reach the metaverse 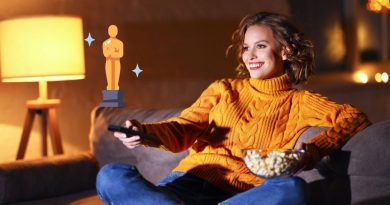