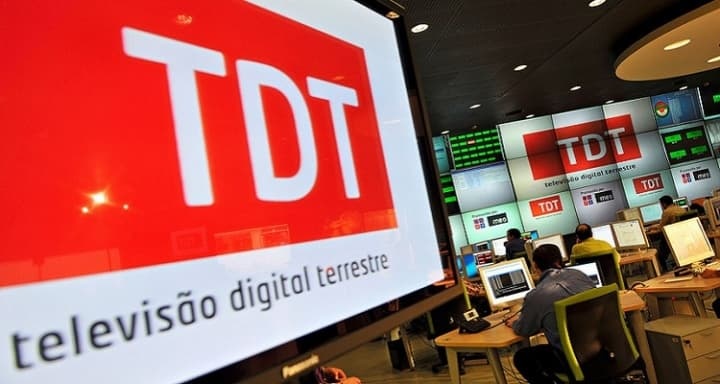 Today little is said about DTT – digital terrestrial television. If on the one hand it is true that a good part of Portuguese families have adhered to the service packs of the operators, on the other hand there are families that do not have the means to enjoy this service.

ANACOM is now defending that DTT arrives by cable free of charge to everyone and thus “corrects” the issue of antennas on top of the roof.

The president of the Autoridade Nacional de Comunicações (Anacom) once again defended that digital terrestrial television (DTT) should be made available by cable free of charge to everyone, recalling that the contract with Meo/Altice ends in 2023.

From the moment “when it is defined that the future involves taking fiber optic cable to everyone’s home, what would seem essential to us was to ensure that digital terrestrial television arrives by cable free of charge to all Portuguese”, he stressed. Joao Cadet de Matos. This would also make it possible to correct the issue of antennas on top of the roof. 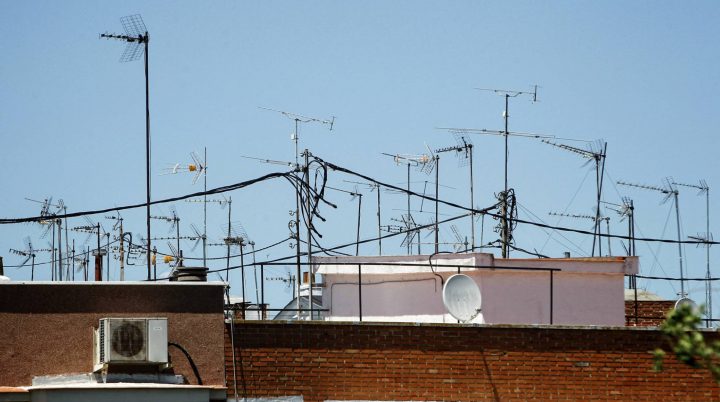 It is a challenge “that makes perfect sense, of interest both to television and to consumers” and which could be complemented via satellite, he added.

Already last December, in a meeting with journalists, the president of Anacom had defended that free television “should be possible by cable”.

Currently, Meo/Altice Portugal holds the DTT concession, which ends in 2023.

ANACOM makes available, in DTT – Monitoring actions, a tool that allows consulting the DTT signal monitoring actions that are carried out. Through this tool, the reports of monitoring actions carried out in the field by ANACOM teams can be consulted, including the distribution and geographical incidence of these actions, the date of their realization, the type of problems identified and the procedures triggered with a view to solving them. .

The search can be organized by the entity that gave rise to the monitoring action (an ANACOM initiative or following institutional or private complaints), the cause of the problems or the type of resolution. In geographic terms, the search can be done by district, county or parish.