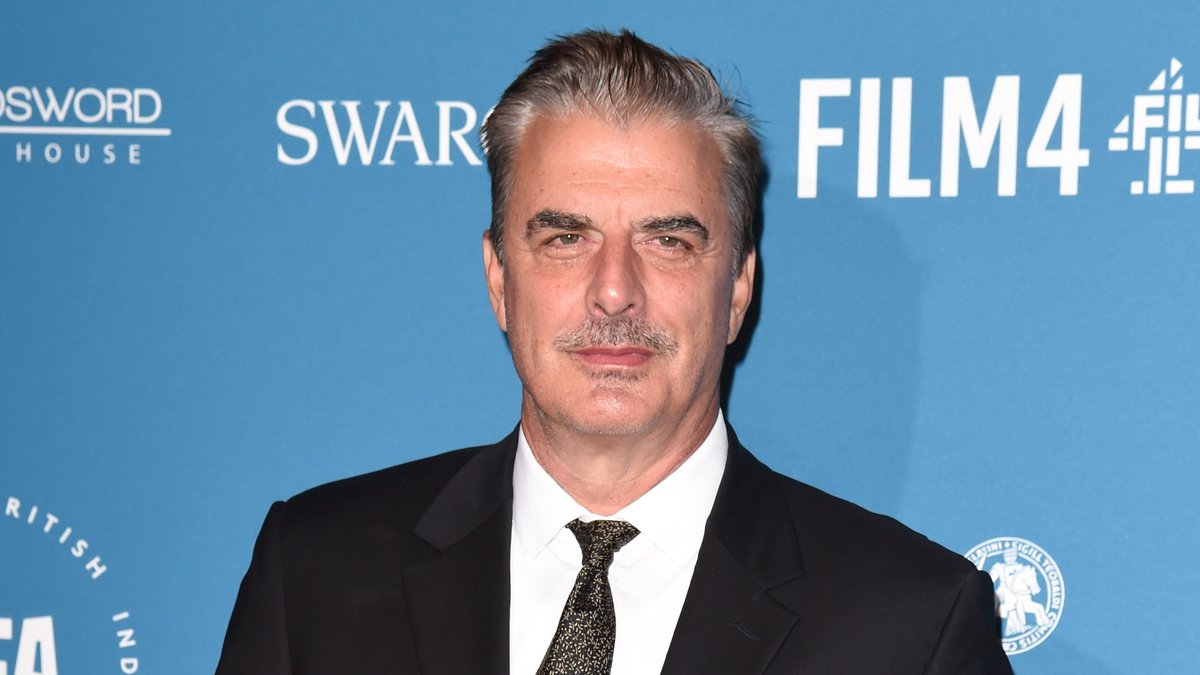 Chris Noth (67) was only part of the “Sex and the City” spin-off “And Just Like That …” for a short time. In the opening sequence, “Mr. Big ”in the arms of his wife Carrie (Sarah Jessica Parker, 56). For the finale of the series, the actor should actually be seen again in a scene. But after four women accused him of sexual assault, those responsible for the series are said to have cut Noth from the final episode. This is what “The Hollywood Reporter” and “Variety” report. HBO Max has yet to comment on the alleged change in episode.

The last episode of the spin-off will be available on the streaming service from February 3rd. Carrie is said to travel to Paris to scatter the ashes of her late husband from the famous Pont des Arts. In the scene, John James was supposed to be “Mr. Big “Preston appearing next to her in his wife’s fantasy. The producers of the show are said to have decided that the sequence would work without a cameo.

In mid-December, two women accused the “And Just Like That …” actor of sexual assault in 2004 and 2015, as the “Hollywood Reporter” made public. Later a third victim reported who is said to have molested Noth in 2010. Actress Zoe Lister-Jones (39) also reported abusive behavior. Singer Lisa Gentile also accuses the actor of alleged sexual assault. The incident is said to have occurred in 2002, as she told according to consistent US media reports at a press conference.

Chris Noth denies the allegations. In a statement, however, he admitted the encounters with the women. However, there was no abuse, everything happened amicably, Noth explained. He was already feeling the consequences: the fitness equipment company Peloton withdrew a social media campaign with the actor. In a statement reported by “CNBC”, among other things, it said that they had no knowledge of the allegations, but that they take every single allegation of sexual assault seriously.

Noth’s “Sex and the City” colleagues Sarah Jessica Parker, Cynthia Nixon (55) and Kristin Davis (56) responded to the alleged incidents in a joint statement on Twitter at the end of December: “We are deeply saddened by the allegations against Chris Noth “, Share the three US stars. “We support the women who have contacted us and shared their painful experiences. We know it has to be a very difficult thing, and we give them our credit for it. “