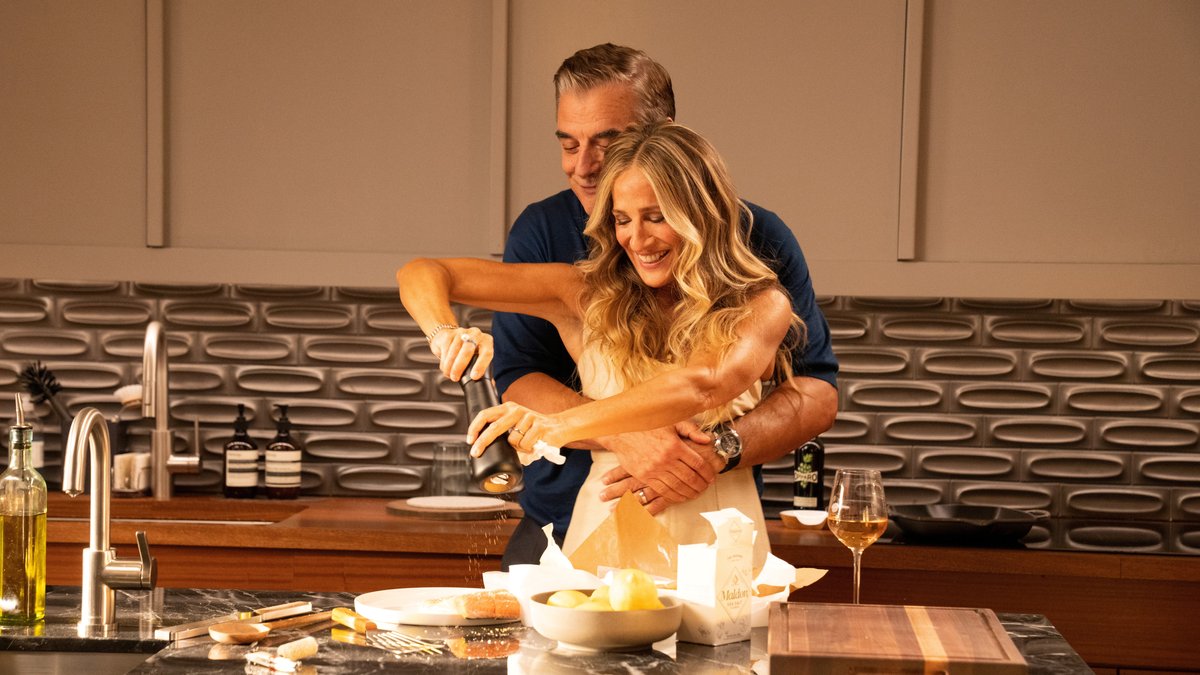 Millions of “Sex and the City” fans are still in shock just a week after the sequel “And Just Like That …” was broadcast. The fate of Mr. Big – at the beginning of the episode finally still in a happy marriage to Carrie – came unexpectedly and is certainly one of the biggest surprises of the series year. If you haven’t seen the episode yet, don’t read any further now. Attention spoilers!

Contents
Noth didn’t want to come back to dieWhy didn’t Carrie call 911?There could be a psychic comeback(mia / spot)

In the opening episode, Mr. Big (Chris Noth, 67) dies in the arms of his wife Carrie (Sarah Jessica Parker, 56). Noth has now spoken to Vogue magazine about his surprising serial death.

Noth didn’t want to come back to die

Accordingly, the actor has now made his peace with his untimely death: “Everything has an end and it was time for him to leave, unless we were to do ‘scenes of a marriage’ in ‘Sex and the City’ style. There was no other way than underground. ”He didn’t always see it that way, however. At first he had resisted coming back to the series just to die.

But director and screenwriter Michael Patrick King (67) and Noth shared the same vision – which ultimately convinced him: “We both called it the Bonnie and Clyde moment, that is the moment when Bonnie and Clyde are riddled with bullets will. You look at each other, Warren Beatty and Faye Dunaway. Both know that it is the end. “Noth and King wanted a moment like this too:” We knew that we had to have that, that I shouldn’t just die alone in the bathroom. There had to be that last moment, no words, no cheesy dialogue, just one look and I think [King] it really made it wonderful. ”He would have felt good while dying, laughing Noth.

Many fans also wonder why Carrie didn’t call 911 and try to save her husband. That, in turn, King told Entertainment Tonight with artistic freedom: “She didn’t take the phone because we weren’t filming a real moment, that’s a split second before she runs over to him. […] The time stands still. It wasn’t an ordinary moment, it was what they felt in that moment. “

King also explained the direction the series will head with the shocking ending of the first episode: It revolves around the question of whether it is better to have loved and suffered a loss – or not to have loved at all. And about the “really challenging relationship that you have with yourself.” It is also an opportunity for the series for friendship with other women: “I wanted to see what happens when friends help in the most difficult moment in life.”

There could be a psychic comeback

The fans of Mr. Big don’t seem to have to say goodbye yet, as Noth also suggested: “I think there could be something small. I can’t tell you what, but … a little haunt could happen. “