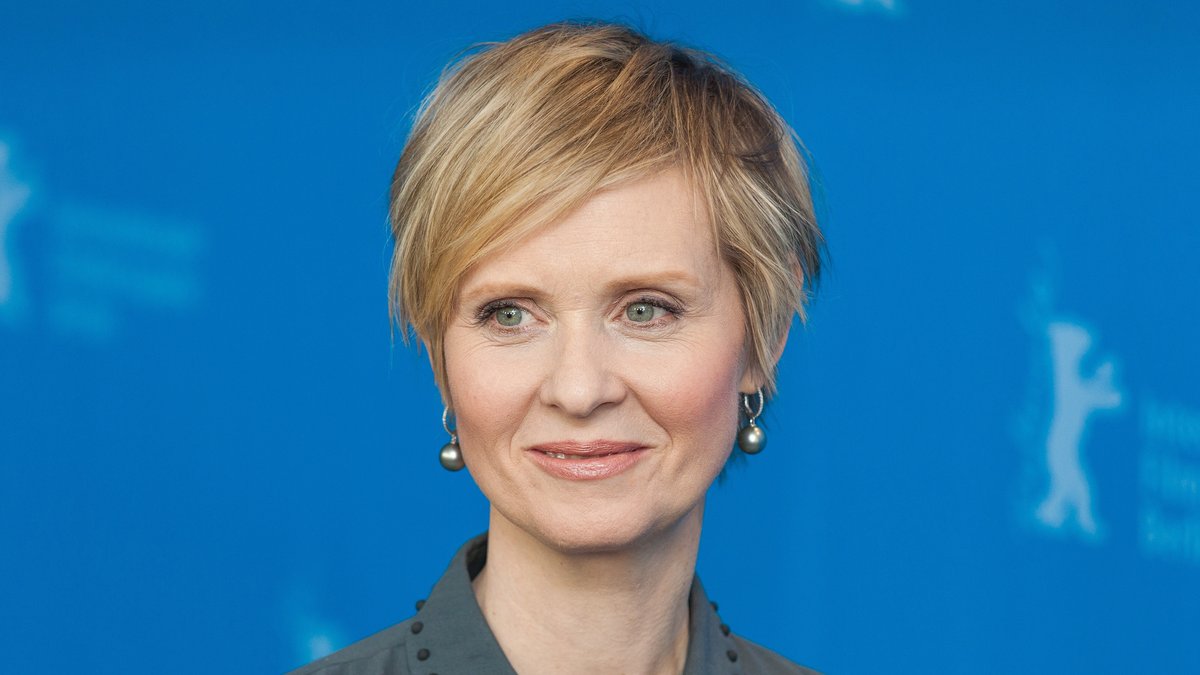 The new “Sex and the City” spin-off “And Just Like That…” has also been running in Germany since the beginning of December. The focus of the series is again on Carrie Bradshaw (Sarah Jessica Parker, 56) and her friends Charlotte York (Kristin Davis, 56) and Miranda Hobbes (Cynthia Nixon, 55). It was announced in advance that Kim Cattrall (65) alias Samantha Jones will not return. And Nixon almost wasn’t there either.

After Parker called her and talked to her about the idea for the series, she initially had concerns. “It was a very difficult decision,” said the actress in an interview with the Australian daily “Herald Sun”. “I really didn’t think I would. I hesitated very much. ”

Nixon then spoke to Parker, Davis and producer and author Michael Patrick King (67) – and explained to them that they had a problem with a lack of diversity in “Sex and the City”. She was downright speechless at how much they listened to her and how they not only redecorated a symbolic house together, but built it from scratch, in which not only the old characters lived, but also new ones.

Nonetheless, Nixon is proud of the original series, which eventually allowed her to find many other roles over the years. “Sex and the City” pushed her career forward – and she always wanted to be grateful for that. The further the actress moves away from Miranda, the better the roles become, because people have stopped thinking of her in the form of this one character.

In Germany, the series has been on Sky since the beginning of December. The first season consists of ten episodes in total.