We talked about the new OnePlus 10T, followed the launch of the Vivo X80 Pro 5G, reviewed the Logitech Lift mouse and Tronsmart Bang speaker, and much more.

If there is something that characterizes the technological world, it is precisely the fact that it is constantly evolving through increasingly robust and powerful software and hardware. And specifically with regard to the chip segment, this evolution is happening at a very interesting speed.

As such, according to the recent news, Taiwanese TSMC will start producing its 2nm chips at the end of the year 2024. 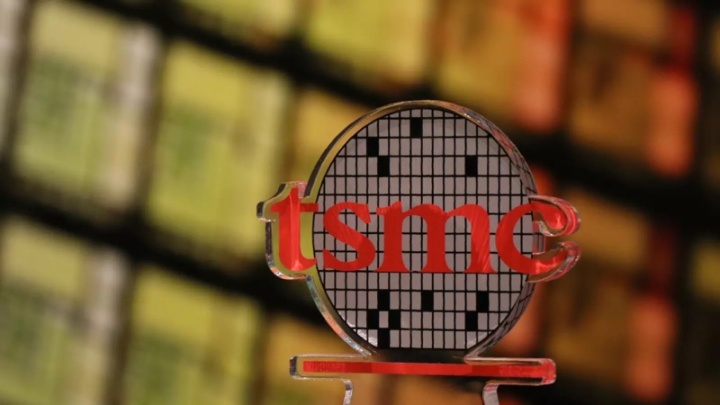 OnePlus is preparing to put a new top smartphone on the market that complements the OnePlus 10 line. In fact, a base model has not been launched, but it may not even exist.

Recent rumors take for granted that the OnePlus 10T 5G will be the manufacturer's next flagship and the main specs have also already been revealed. 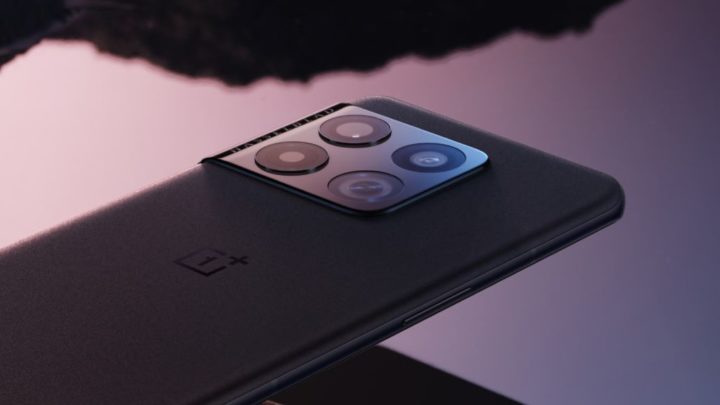 The European Space Agency (ESA) launched a mission, called Gaia, in 2013 to reach the second Lagrange point, a privileged observation site 1.5 million kilometers from Earth. From there, he observed 1,800 million stars to map much of the galaxy that houses the Solar System and another 100,000 million stars, many of them also with planets in between. In all this, many revelations are leaving the scientific community ecstatic.

As revealed in the most accurate map of the Milky Way, there are cannibalized galaxies and stellar earthquakes. 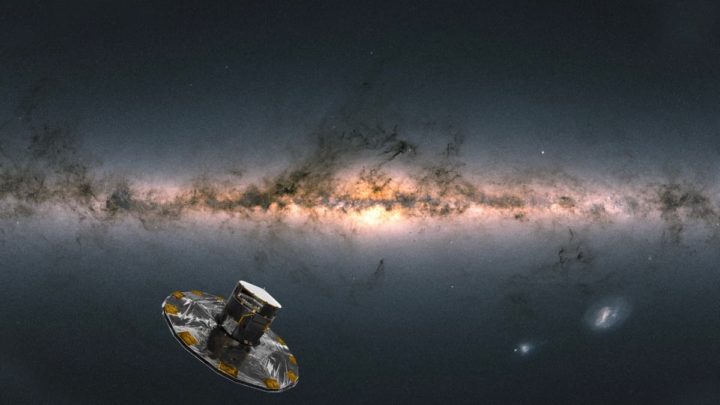 Technology has evolved significantly and based on such evolution there is equipment for almost everything. One such piece of equipment is the new Xaver 1000 which is a next generation radar system.

This radar has the particularity of being able to really "see" through walls. 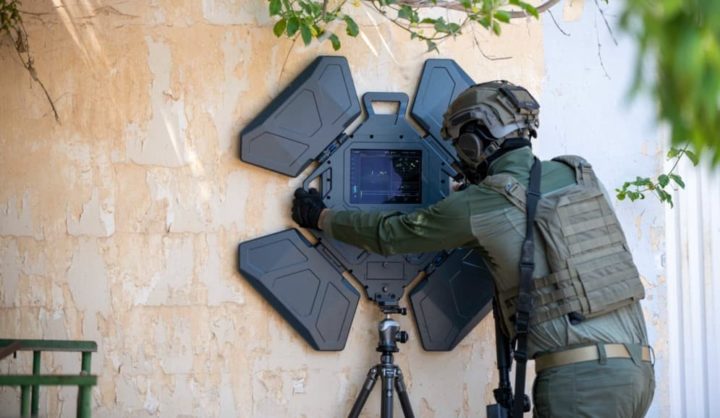 The search for a smartphone with prices around €200/250 is not easy. The market is full of proposals, some of which are too expensive for what they actually offer.

The Infinix Note 12 G96 is a smartphone that stands out in this price range and today we will show you some of its attributes, such as the huge battery or the ability to expand the RAM memory.

When it comes to processors, we are usually talking about Intel or AMD, which are the main brands in this sector. However, there are other names that have stood out and started to gain some ground in this market.

One of these names is the North American company Tachyum which recently announced its new processors called Prodigy. The devices have up to 128 cores operating at 5.7 GHz and a power consumption of 950 W. 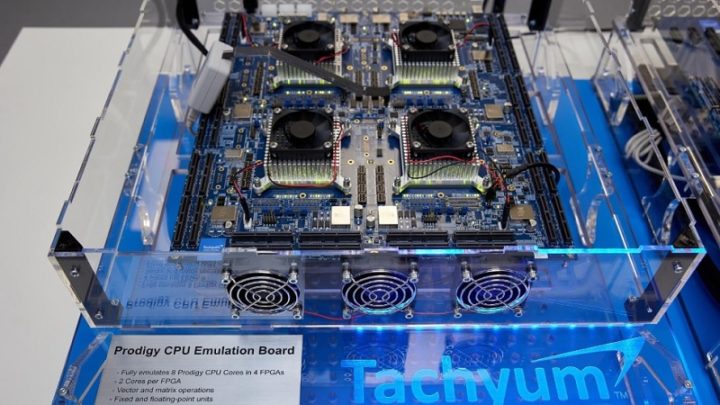 Nothing is getting ready to launch its first smartphone on the market after having placed its first earbuds on the market. The design of the products is what, apparently, most distinguishes the brand in the midst of so much competition, since the specifications that have appeared in rumors do not seem to be convincing the public.

Now, a little less than a month away from the big presentation event, the first official images are shared.

Vivo wants to assert itself in Europe and its trump card (for now) is the new and powerful X80 Pro. This smartphone stands out for its professional imaging system that was designed and engineered in collaboration with the popular ZEISS (the German manufacturer of optical and optoelectronic systems).

Pplware is in Berlin, invited by Vivo, to show all the details of this flagship. For now, we unveil some details/features. 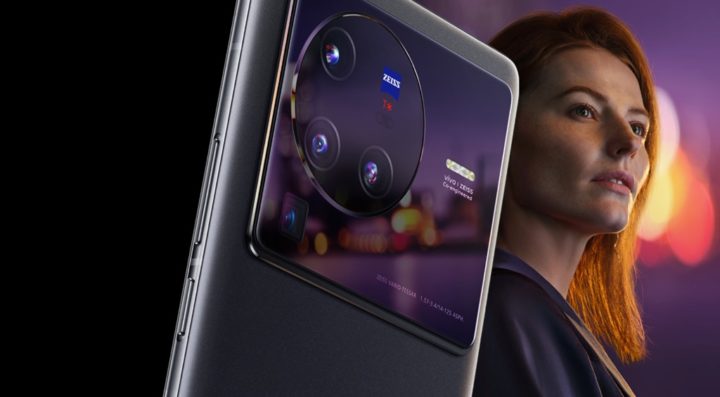 When thinking about buying a top smartphone, there are brands that pop right into our minds and prices that make us ponder the purchase a lot. Although some details are a little below the models that pass the barrier of 1000 €, namely in the field of photography, the performance of cheaper top smartphones, as a rule, does not disappoint.

The Black Shark 5 Pro is a device designed for the gaming universe, but it can be used by anyone, as even the design is more simplistic, yet differentiated, and is available from €778.

You probably spend a lot of time in front of the computer and don't even notice that you have improperly positioned keyboards, monitors, and even your hand on your mouse. These bad habits can bring you more serious problems in the future. So today we bring you a review of the Logitech Lift, a mouse with a vertical design that allows you to maintain continuous comfort.

If you're trying to escape wrist pain, check out this Logitech machine. 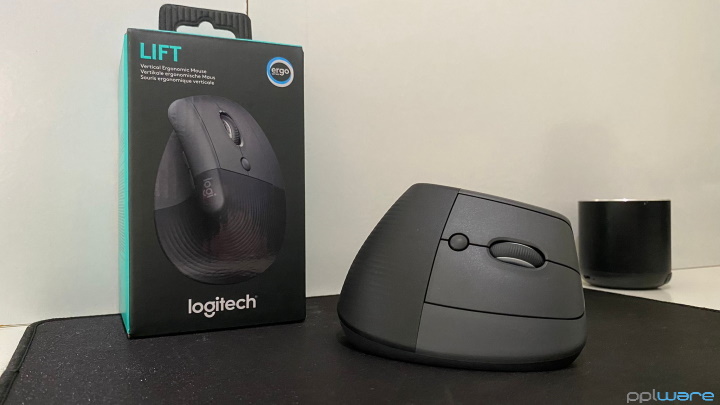 The offer of Bluetooth speakers is increasing and the sound reproduction quality increases as new proposals appear on the market, even when we look at more affordable brands. Tronsmart Bang is a recently launched loudspeaker that offers unique technologies at a price of around €100.

But is it surprising in terms of sound? Come and discover all its details. 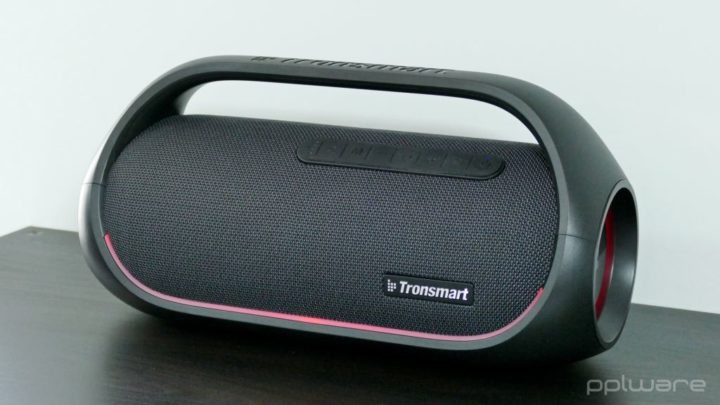 A team of researchers from the Australian National University believes they have found a supermassive black hole that consumes the equivalent of an Earth every second and has a mass of 3 billion suns, a number that is 500 times greater than Sagittarius A*, the monstrous hole. at the center of our galaxy that has recently seen a first image revealed.

Experts say the fastest growing black hole in the last nine billion years has been discovered. 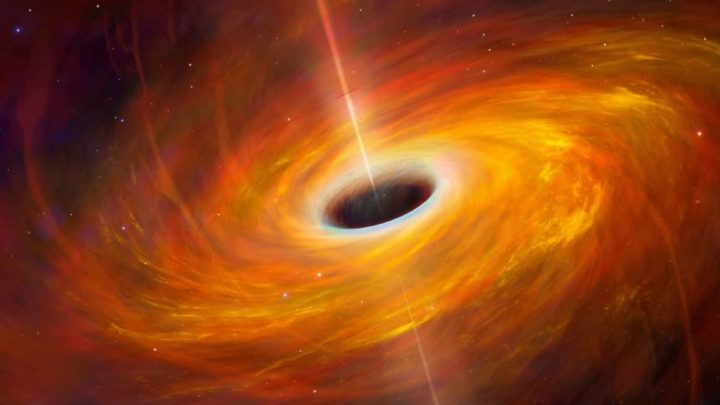