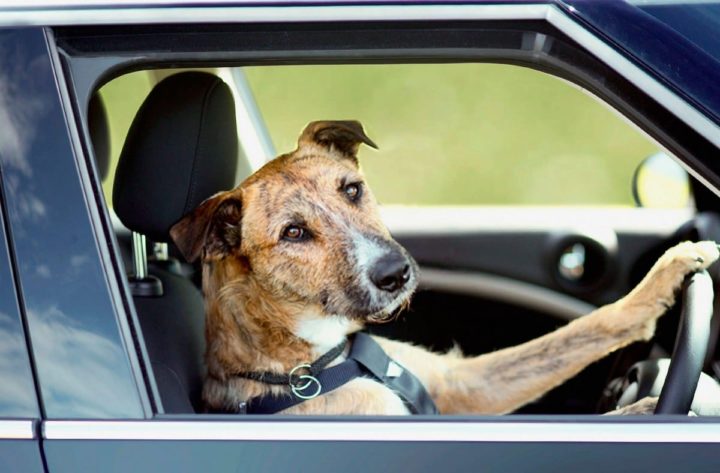 We enter August and the country doesn’t want to know anything else. War doesn’t matter, COVID doesn’t matter, the ancient universe doesn’t matter, inflation doesn’t matter, fuel prices don’t matter… . Meanwhile, Maria, turn on the TV and the ball will start. And the rest, we’ll see when we get back from vacation. In this sense, Portuguese puts the world on pause. Calm!

Contents
JOKES WITH HUMORvideosWhen you go on the road and see this…Americans are a very particular people… and there is each ONE!!!If you don’t believe in extraterrestrials, then meet this speciesThe world has people really burnt out of ideasnature is amazingMentalist leaves the audience in ecstasyMário Ferreira is the first Portuguese to go into spaceThe Iranian HULK took a beating for realThief returns smartphone after victim appeals “I’m paying”An incredible image… indescribableCa p…a ​​lucky. This one was born againImages that went viralCostinha tells the story of the tire and moves people to tears (I’ve watched the video 5 times)Police helicopter tries to stop drug bundles from being stolen from a speedboat stranded on the beachEven the dog surrendered in an operation against drug traffickingCat makes friends with animals he had at the vet clinicThere are images, from the war, that will stay foreverFrom the best of this year so farAnd illusionism, do you like it?For those who like freehand drawing…CLICK HERE TO SEE PAGE 2

Speaking of calm… today we have some summer images that will make your numb spine shiver. Here’s the tip!

Husband watching TV, hesitated between a channel with an explicit love scene
and another channel with an important football game.
I didn't want to miss a bit of both and switched from one channel to the other,
in a frantic zapping, unable to make up his mind. He asked the woman for advice:
- Oh daughter, which one do you think I should see?
Woman's response:
- You already know how to play football, why don't you choose the other one?

A man was in bed with his stunning new girlfriend.
After they had hot sex,
she spent a long time stroking his testicles.
Something she seemed to enjoy immensely.
He curiously asked:
- Why do you like to caress my testicles so much?
And her sweet and soft voice replied:
- Greetings from my...
Total silence...

When you go on the road and see this...

Americans are a very particular people... and there is each ONE!!!

If you don't believe in extraterrestrials, then meet this species

The world has people really burnt out of ideas

Mentalist leaves the audience in ecstasy

Mário Ferreira is the first Portuguese to go into space

The Iranian HULK took a beating for real

Even the dog surrendered in an operation against drug trafficking

Cat makes friends with animals he had at the vet clinic

There are images, from the war, that will stay forever

From the best of this year so far