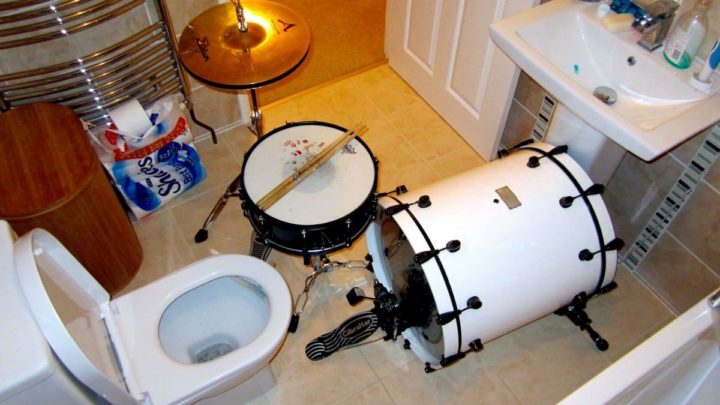 It’s summer season and, despite the world being strange – war on one side, famine on the other, money in offshores and our president bathing in the waters of Copacabana, people calmly continue to fill the lanes with popular music. On one side she says she’s going to “pick the balls of my love”, on the other he’s going to “blow the whistle”, then she says “if it snowed on the top”… in short, there’s no shortage of popular parties with lots of animation. Nobody makes silly songs with the words inflation, public debt interest or fuel prices. It doesn’t rhyme!

Contents
JOKES WITH HUMORvideosGood time to try some failuresIt must be from the heat, so much idiocy togetherEven weird and compromising scenes caught on videoEven with the wheels turned to the air they give gasLive special effects without a computer. How is it possible?BGT – What a great performancePearls of our TV… some things never change!4th of July in the USA with lots of fireworks…You come home and you see millions of scorpions… Shocking image… but the 4-month-old baby managed to surviveIf it wasn’t filmed, we wouldn’t believe itLike a bossThe most popular soap opera in Japan. No, the soap opera is not Brazilian!fabulous illusionismWhat the hell is on the girl’s scooter? Carpenter bugs?Had the Porsche 911 painted dark blackeasyJet flight to Menorca intercepted by Spanish Air Force fighter over bomb threatSelling Drugs To The Police…LOLOLOBrazilian “can’t shit” at the airportPutting aces is an ace…CLICK HERE TO SEE PAGE 2

Speaking of rhyming, today we have a collection of fantastic images, like “Eu Mexo Nos Telhões do Meu Amor”…

The mother asks Johnny:
– Johnny, you're on vacation, why don't you play with Pedrinho?
– Mom, would you like to be with someone who smokes, drinks and swears?
– Of course not, Johnny!
- Well, mom, Pedrinho doesn't like it either.

The teacher asks students to state rules of good behavior in restaurants that they have already heard from their parents.
– Behave well! - Said a kid.
- Eat with your mouth closed. - replied another student.
All the students spoke, except Joãozinho. Then the teacher asks him:
– What do parents say when you go to the restaurant, Joãozinho?
- They say to order something cheap!

The mother asks her daughter:
– Where were you?
- At Johnny's house. He was the obstetrician and I was the pregnant patient. – replies the girl.
The mother jumps out of her chair and shouts:
– Obstetrician?!!!
And the daughter replies:
– Public sector doctor… he didn't even see me!

Ask one madman to another:
- Why are you hammering on the sundial stem?
Reply to the other:
- So, I have to tilt it a little more to set the clock to summer time…

A Portuguese man went to Brazil for a vacation. When traveling to another city, inside the convoy, he asks a Brazilian who was next to him:
- Please, can you tell me which station is next?
And the Brazilian replies:
- Of course, it's summer!

Good time to try some failures

It must be from the heat, so much idiocy together

Even weird and compromising scenes caught on video

Even with the wheels turned to the air they give gas

Live special effects without a computer. How is it possible?

BGT - What a great performance

Pearls of our TV... some things never change!

4th of July in the USA with lots of fireworks...

You come home and you see millions of scorpions...

Shocking image... but the 4-month-old baby managed to survive

If it wasn't filmed, we wouldn't believe it

What the hell is on the girl's scooter? Carpenter bugs?

Had the Porsche 911 painted dark black

Selling Drugs To The Police...LOLOLO

Brazilian "can't shit" at the airport

Putting aces is an ace...