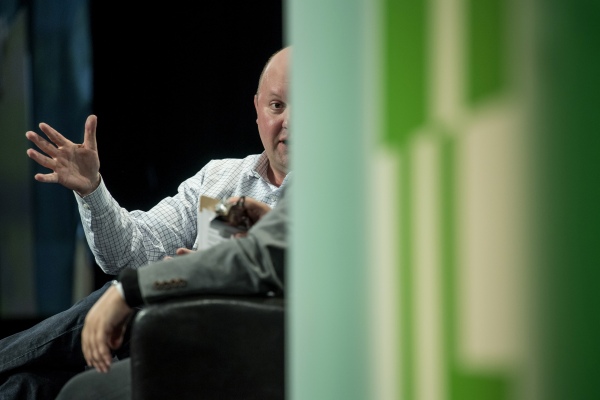 This morning, the power of the private market Andreessen Horowitz announced which closed $9 billion in new capital for its venture capital, growth stage and biotech-focused vehicles.

The company’s fundraising collection highlights the growing size of the private market investment vehicles that we tend to group under the venture capital banner and the growing capital base of a16z itself.

Looking back in time, the group latest generation of funds – including its seventh venture fund worth $1.3 billion, its second growth fund worth $3.2 billion, and its third biofocused fund worth $750 million – were worth just a little more than half of your last aggregate fundraiser. So it looks like the a16z isn’t just recharging, it’s raising more capital than ever for its usual crop of spotlights.

The fact that the group is raising larger pools of investment capital should come as no surprise. Its first cryptocurrency fund was worth $300 million, its second $515 million, and the latest about four times as much. As a collective of investors, a16z, like many private market investors, is putting more capital to work for a new crop of new funds.

The trend towards larger funds is generally considered a contributing factor to larger startup funding rounds and part of the pressure regarding access to deals (more difficult) and startup valuations (higher).

To highlight how big VC and VC funds are today, remember that Norwest Venture Partners closed a $3 billion fund last month. This pushed the group’s total capital that he’s raised “over the decades,” as our own Connie Loizos put it, to $12.5 billion. Thus, a huge fraction of the company’s historic capital was raised in just the last quarter.

It’s an arms race for capital in private markets, as enthusiasm for both traditional (software, etc.) and frontier (crypto, quantum computing, metaverse, etc.) technology companies remains smoldering. The fact that public markets have been taking a slightly different direction in recent weeks doesn’t seem to have diminished the venture capital firm’s side of the fundraising currency. Not yet, at least.