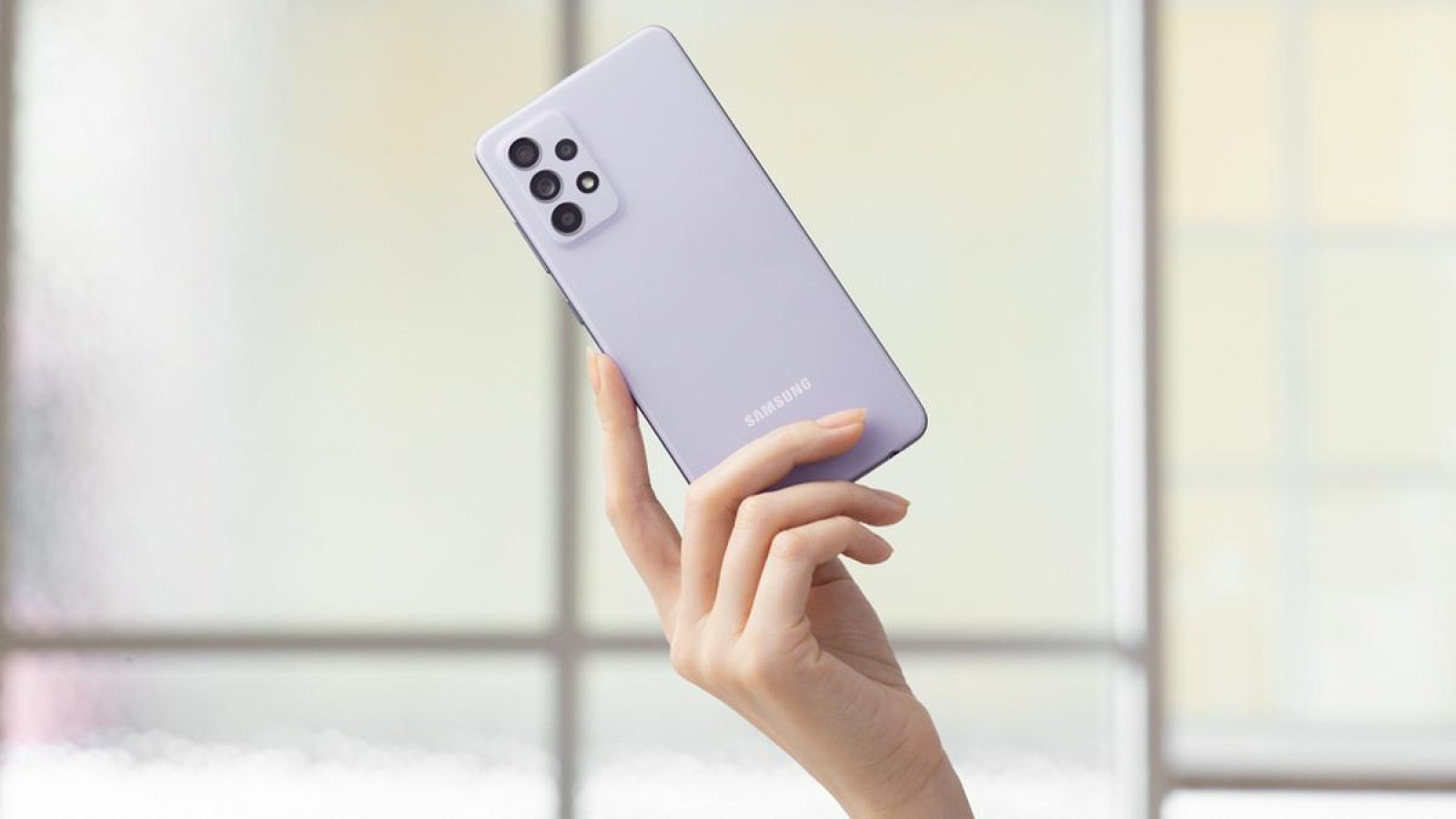 Has in March 2021 Samsung launched the Galaxy A72. The mid-range smartphone is quite impressive, but cannot quite keep up with the flagships of the Galaxy S series. Nevertheless, users of the cell phone should also in the future Android 12 to be able to use.

Android 12 for the Samsung Galaxy A72

The smartphone has a 5,000 milliampere battery, a Qualcomm Snapdragon 720G SoC (System-on-a-Chip) and comes with Android 11. The Galaxy A72 should now be the first mid-range model from Samsung Android 12 can be upgraded. The corresponding update comes with the new firmware A725FXXU4BULA and sometimes contains the security patch for December 2021.

First, according to SamMobile, users in Russia will receive the new operating system including the UI 4.0 user interface. The global rollout should begin a little later. Are you using the Samsung Galaxy A72 and have not yet received a notification about the update? Then you can open the settings. Scroll all the way down and open the “Software Update” tab. There you can see which updates are still pending on your smartphone.

The following entry-level and mid-range devices from the South Korean developer will receive the update to Android 12 and One UI 4.0:

Even on the Samsung Galaxy S9 you can use Android 12 with a trick.