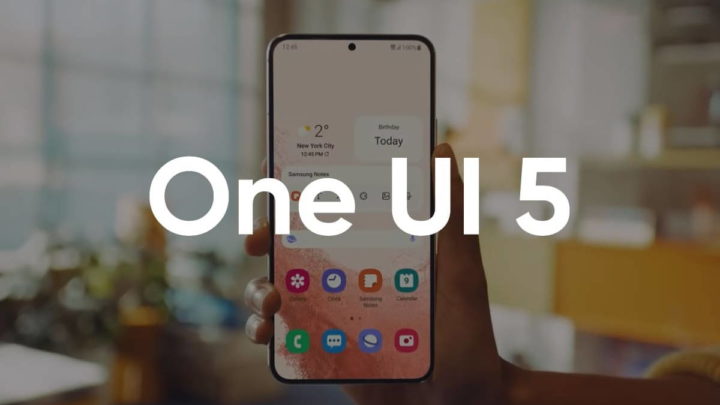 With Android 13 about to be introduced, it’s time for brands like Samsung to start preparing their custom versions. This is where One UI 5 comes in, which is known to be already being developed and adapted to be released soon.

Showing its development and the advanced stage it has, an important novelty has emerged. This new version, based on Android 13, is already in public testing and accessible to everyone who has a smartphone from the Galaxy S22 family.

With each new version of Android, Samsung prepares its personalization dedicated to its smartphones. It brings some extras that Google doesn't put on its system and adapts the system to the Korean brand's hardware and what it has present.

This is once again a reality with Android 13, which now appears to be on its way. One UI 5 will be the version that implements this novelty and so it is already accessible to be tested by users who want to evaluate these improvements.

For now, and from what can be seen in the information offered by the brand, One UI 5 is not yet accessible to all Samsung smartphone users. The list is limited to the different elements of the Galaxy S22 family, in different countries, some even in Europe.

Of course, this is not yet the final version of One UI 5, since not even Android 13 is ready and presented. This first version uses one of the latest beta versions of Android and thus prepares what will certainly be the final update, with all the improvements and news. 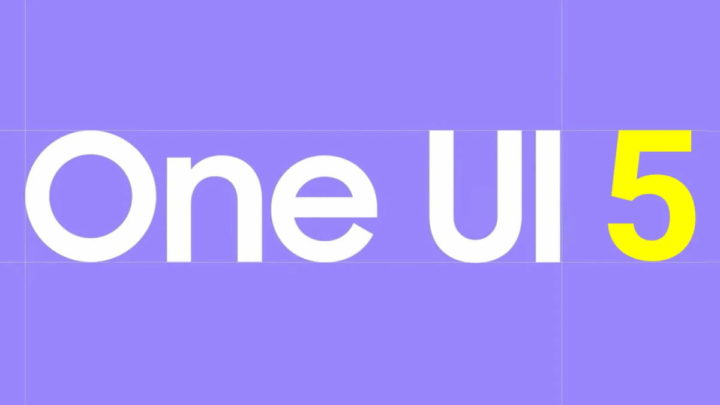 Anyone who wants to test this first version should access the Samsung Members app and there look for this beta program. By choosing the present option, Android will soon alert you to the arrival of an update, where One UI 5 will be the novelty.

It is expected that soon this Samsung testing program will be extended to more smartphones of the brand and that the tests will be more exhaustive and complete. The brand thus assumes a prominent position when it comes to updating its smartphones to Android 13.