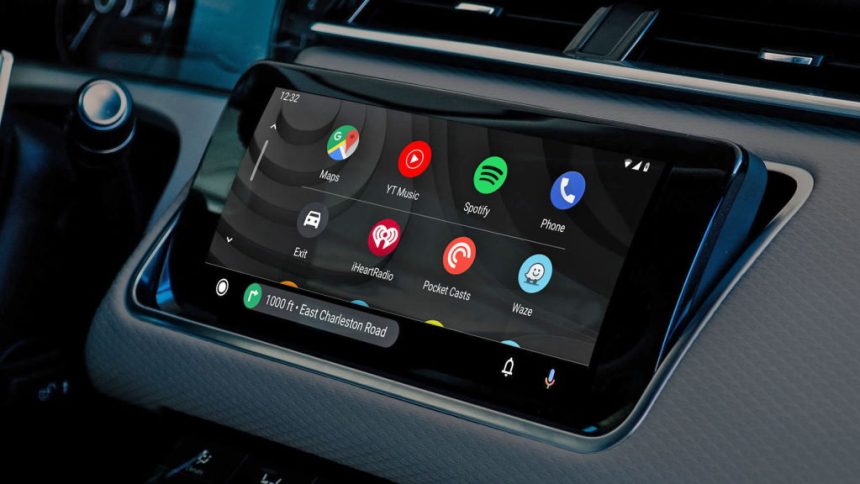 Android Auto users now seem to have Google on their side, ready to create new features and solve all the problems that exist in this proposal. Dedicated to cars and drivers, it manages to improve smartphone integration in driving.

The new versions have emerged at a good pace, with improvements on several levels, especially when it comes to solving problems. This new version, Android Auto 7.8, focuses on that and brings us even closer to a radical change.

Although we already know it, Google has a big change in Android Auto in the pipeline. This car-dedicated system will be completely overhauled and a whole new interface will appear for users.

This should arrive at the beginning of summer, the ideal time to be evaluated by everyone in a more relaxed atmosphere. Until that moment arrives, Google has been trying to correct flaws and solve problems that have affected its proposal. Thus, everything will be focused on the novelty and not on its flaws.

To further enhance this system and what it offers drivers, version 7.8 of Android Auto is now being tested. It has improvements for all areas, but they are not visible to users. They are fundamental and to improve Google's proposal in general.

Something that seems to appear to those who are experiencing this novelty is a new configuration window, as if it were the first connection of Android to a car. This alert appears to be dedicated to the wireless connection and is shown even to those who do not have this support.

Despite being tested by users of the Beta program, Android Auto can be installed and tested by anyone who has a smartphone with the Google system. Enough access the apk and make its installation, as an external source, which must be authorized.

Google is paving the way for the big news of Android Auto to be ready within weeks or months. With this new version ready, the system dedicated to cars will become something completely different and with a redesigned interface that is even more useful for drivers.