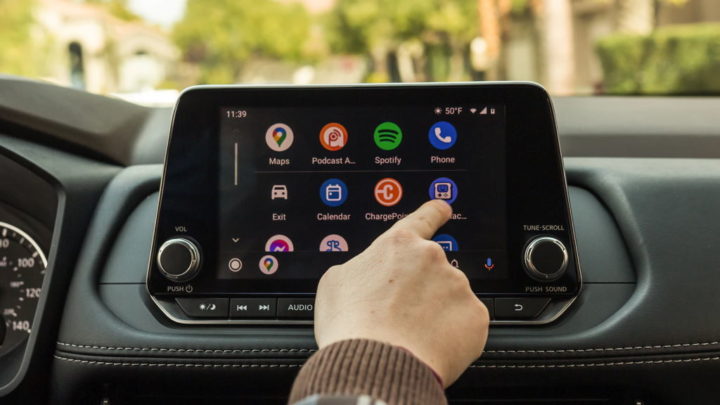 Google has been betting heavily on Android Auto and what this system can give drivers and their cars. With constant updates, this should soon be a system closer to what users expect and want.

With a recent update, Google was expected to finally bring a novelty that many have been waiting for several months. After all, version 8 of Android Auto still hasn’t revealed the new interface and that’s not making users happy.

It has been rumored for several months that Google has a major shift in preparation for Android Auto. This was revealed in the last I/O, showing that it would be about to be put to use, something that hasn't happened yet.

Called Coolwalk, this restructuring of Android Auto should completely change the interface accessible to users. In addition to changing application windows, it will bring them better organization, placing them side by side and in a more functional way.

Expected for the summer of this year, the new interface has taken a long time to become a reality. Updates follow one another and Google does not seem to want to show that the novelty is coming soon, as it had announced a few months ago, when it revealed the news. 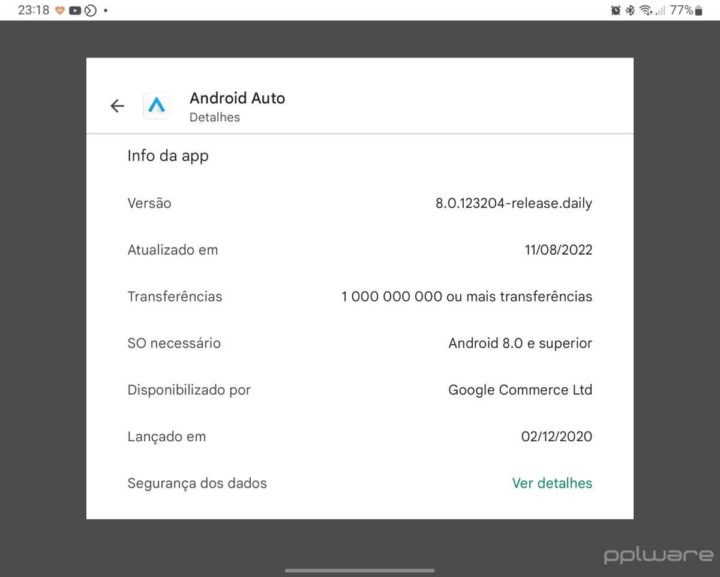 So, once again, comes a major update to Android Auto, which doesn't really show users much. The list of novelties remains undisclosed and usage also does not reveal any change that may be palpable for users.

It was expected that Android Auto version 8 would debut Coolwalk, but it still hasn't happened. Thus, users again feel cheated by Google, increasingly assuming that this change should not follow the schedule revealed by the search giant.

This is actually a still only accessible version in the app's beta program, but this is where the news is revealed. Everything points to the fact that, once again, it is not yet that Google puts its new version and the interface that everyone has been waiting for for so many months.