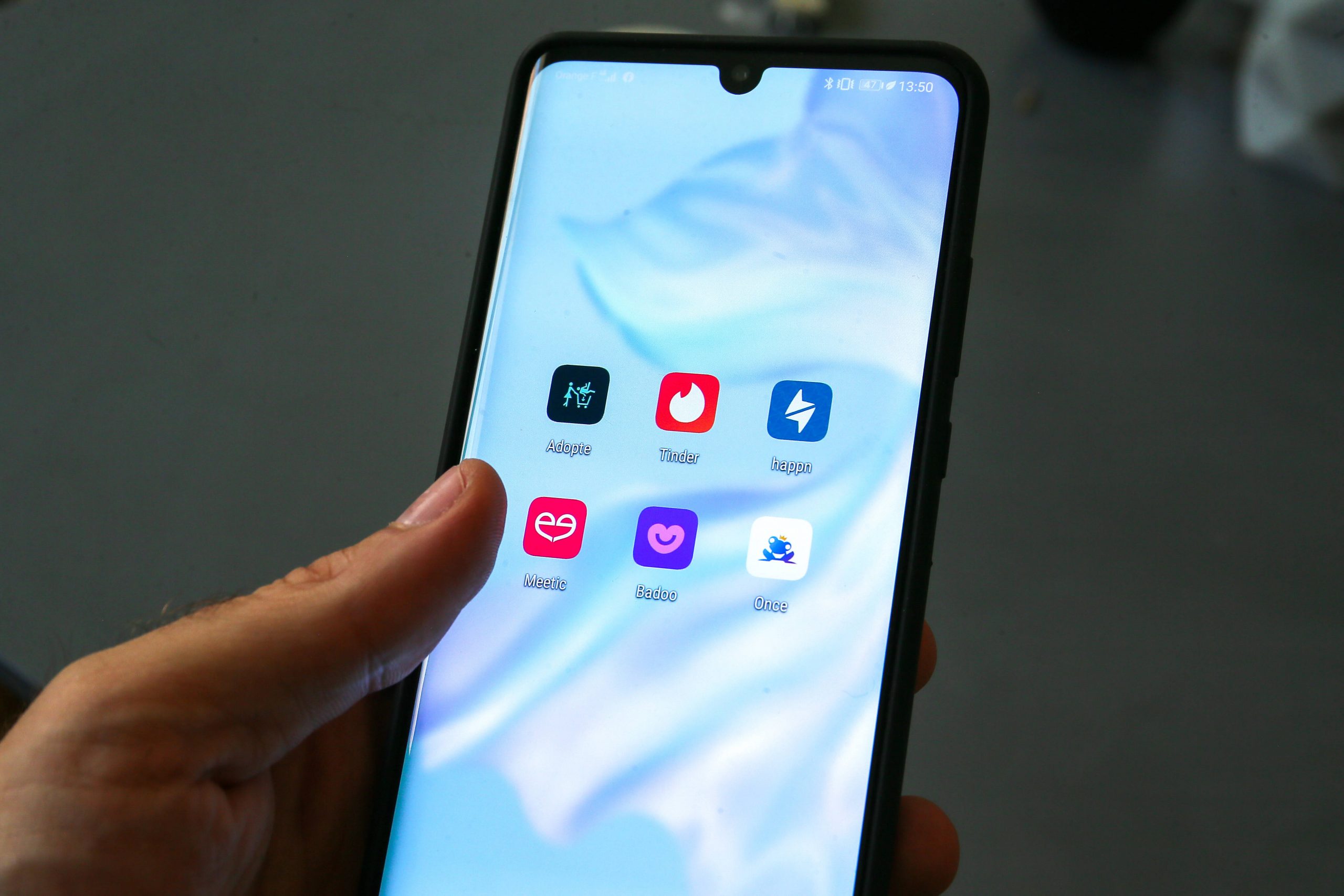 Google signed up for Android 12 thought up something new. If there is unusual access to your cell phone camera or microphone, this will be indicated to you in the future with a kind of warning signal. To the freshly introduced Android icon you should therefore pay particular attention. It can mean that you are not alone on your device.

Contents
Android warning icon: This is what it looks likeApple’s iPhone has a very similar function

Android warning icon: This is what it looks like

Google’s latest mobile OS, Android 12, was officially released in October 2021. While the in-house pixel devices already benefited back then, many Samsung users, for example, still have to wait for it. The chance that you will see the new Android symbol on your display is (still) comparatively low.

However, if you have already updated to Android 12 and a small symbol appears in the form of a camera or a microphone in the upper right corner of the display, then you should pay attention. The newly integrated warning function shows you that an app is trying to access your microphone or camera.

The good: The appearance of the corresponding Android symbol does not always mean that someone is spying on you. In many cases, the application has fully authorized access, such as Instagram to your camera. It only becomes suspicious when it is an app that actually has no use for such access.

Android 12 is not the only operating system that brings such a warning function to mobile devices. Apple’s iPhones have had a colored dot on the upper edge of the display since iOS 14. The color green stands for camera use and orange for microphone use.