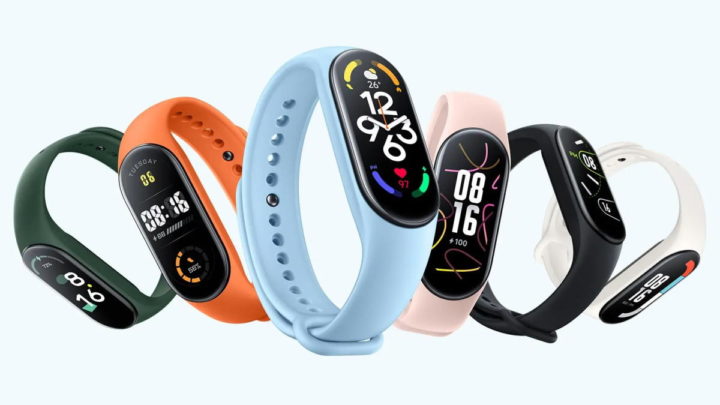 The Mi Band is one of Xiaomi’s most successful gadgets. This smartband manages to captivate users, combining a very attractive price with a set of sensors and very interesting and important features.

With the new version of this smartband, Xiaomi managed to bring several news and improve this proposal even more. Success seems to be in sight, with a new value presented by the brand. Xiaomi revealed that it has sold 1 million units in less than 1 month.

Over the years, the Mi Band has proven to be one of the smartbands of choice for users. Its sales always reach very high values, both in the Asian market and in the different markets associated with the rest of the planet where it ends up being sold.

The new model has already been presented by Xiaomi, which has sought to improve its offer and bring some news to this new model. It's not a complete revolution, but it follows what previous years have brought us, with some specific and important improvements.

With the Mi Band 7, Xiaomi wants to repeat this success, despite having only launched it in its home market. So, what about the brand shared on the social network Weibo, more than 1 million Mi Band 7 smartbands have already been sold. 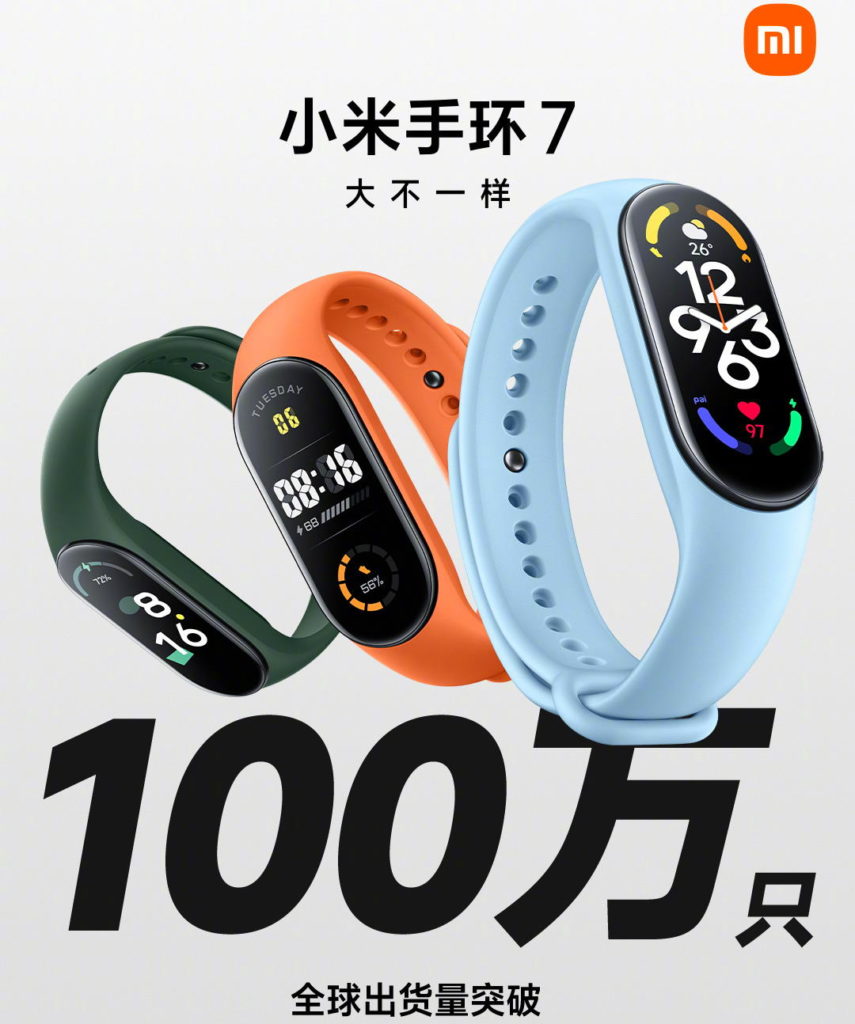 These are excellent numbers for Xiami and its Mi Band 7 now that it's hit the market. Further improving this performance is the important fact that the new smartband is still only available in the Chinese market.

It is expected that the Mi Band 7 will soon appear on the global market, especially in Europe, one of its main markets. Here, sales are expected to reach high values ​​again, showing that this is indeed a safe bet for Xiaomi, as in recent years It has shown.

Once again, the market reacts excellently to Mi Band and all its news. Upon reaching the goal of one million units sold, it is clear that this new proposal from Xiaomi will clearly be a success story.