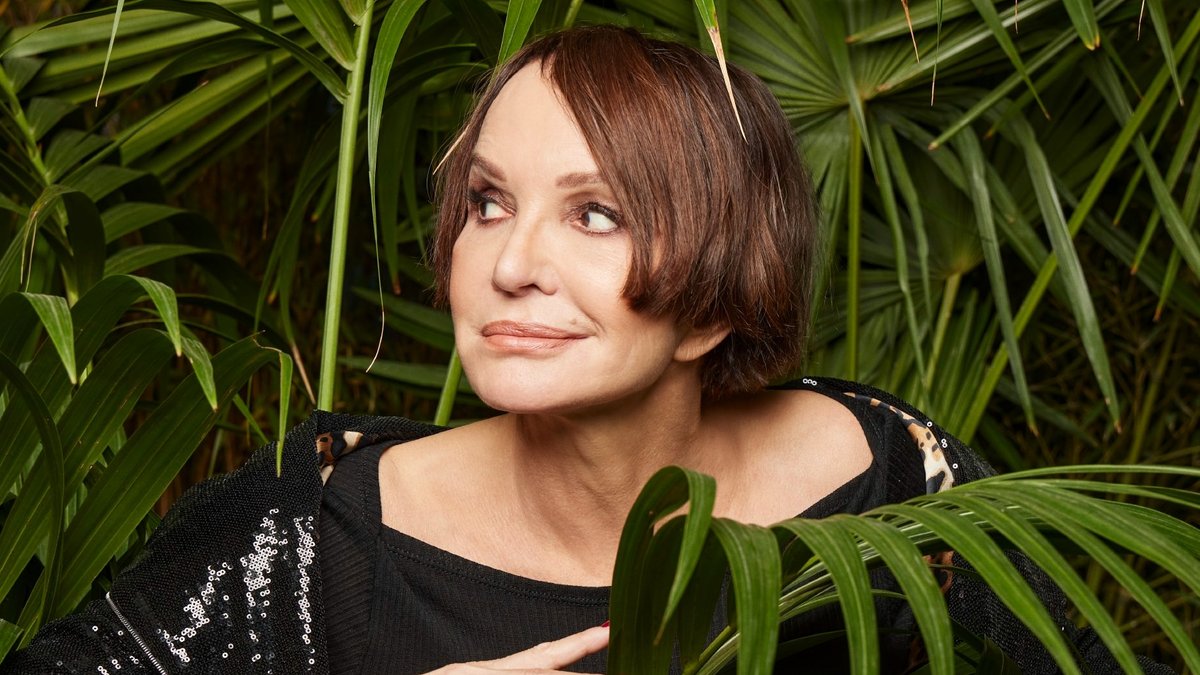 Anouschka Renzi (57) has often canceled participation in the jungle camp. From January 21st at 9:30 p.m. she will be seen in “I am a star – get me out of here!” On RTL and RTL +. In the meantime, she doesn’t care “what others think or say about me,” she says in an interview with the broadcaster. “That often inhibited me too much.”

“I have canceled the jungle camp ten times so far. But now I’m taking part in order to put aside my fears, ”the actress explains to the“ Bild ”newspaper. Another reason for their participation is that they “just want to shoot again”. Because in the past two years the 57-year-old has been unemployed except for a period of three months and “had to live on my savings in the end”.

Anouschka Renzi won’t do that in the jungle camp

There are two things Renzi definitely won’t do on the show. “In any case, I will not eat anything living in the camp,” she explains in an interview with “Bild”. And she tells RTL: “I definitely won’t let the whole of Germany judge whether my butt is still tight or my stomach. I won’t allow anything with speed cameras. I don’t feel like doing that at all. I’m past the age. “

Because of the corona virus, the 2022 celebrity candidates will not go to Australia but to South Africa. As participants alongside Renzi, fashion designer Harald Glööckler (56), singer Lucas Cordalis (54), “Jungle Show” winner Filip Pavlovic (27) and actress Tina Ruland (55) have been confirmed. Sonja Zietlow (53) and Daniel Hartwich (43) will moderate again and Dr. Bob (71) must of course not be missing, as RTL has previously confirmed.