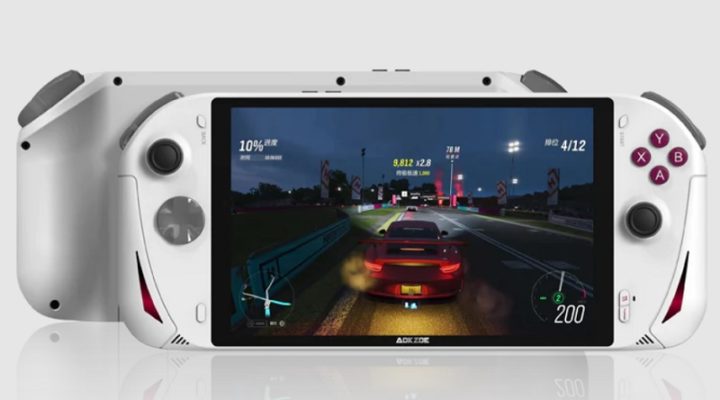 More and more we bring news about the various news that happen in the gaming segment. And you can already see that, with regard to video game consoles, this field is not only filled by PlayStation, Xbox and Nintendo, with many other brands beginning to invest in the sector.

Proof of this is that the new AOKZOE A1 console was recently announced. The device has an 8-inch screen and is powered by an AMD Ryzen 7 6800U processor, being the first portable video game console with this chip.

AOKZOE A1: the new video game console with AMD Ryzen 7 6800U CPU

Recently the brand AOKZOE officially announced its new portable console with typical PC hardware. The device was named AOKZOE A1 and features an 8-inch IPS screen with a Full HD resolution of 1920 x 1980.

One of the highlights of this novelty is the AMD Ryzen 7 6800U processor manufactured in a 6 nm process by the Taiwanese TSMC, making it the first portable console to bring this chip. With this AMD CPU, the gaming equipment will enjoy 8 cores and 16 Zen 3+ threads with a base frequency of 2.70 GHz and a turbo of 4.70 GHz. The chip also features an iGPU, the powerful AMD Radein 680M, which has 768 Stream processors at 2.20 GHz. 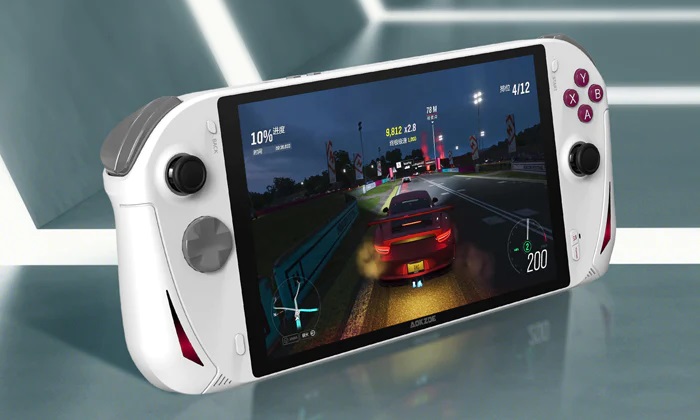 The processor is available in a configuration of 16GB/32GB of LPDDR5 RAM at 6400MHz and a capacity of 512GB, 1TB or 2TB of internal storage.

As far as the operating system is concerned, this is Windows 11 or SteamOS, similar to Valve's Steam Deck console. And to further enhance the gaming design, the AOKZOE A1 features an RGB LED lighting system, which the user can configure in various modes. 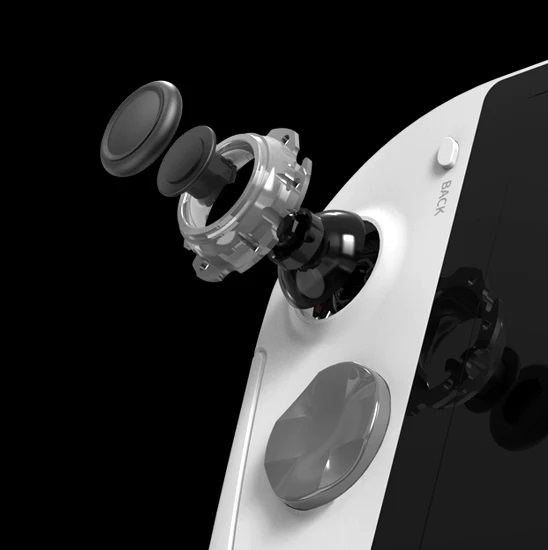 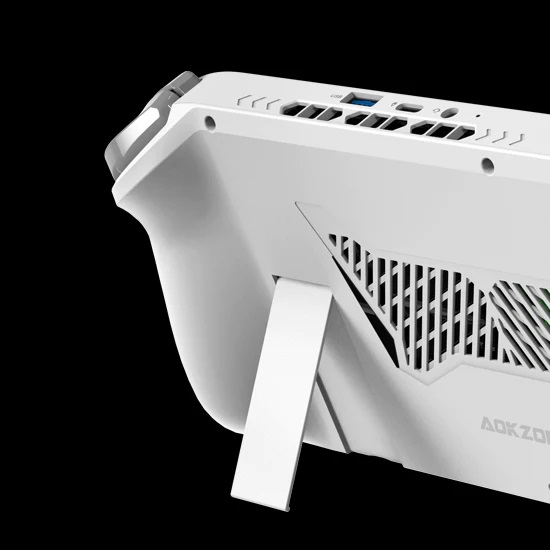 The company provided several other details, including a video showing the console running the Monster Hunter: World game, which you can see below:

This new console is expected to hit the market from the month of September this year, when we will know more information, such as price and availability.

You can see more details of AOKZOE A1 here.