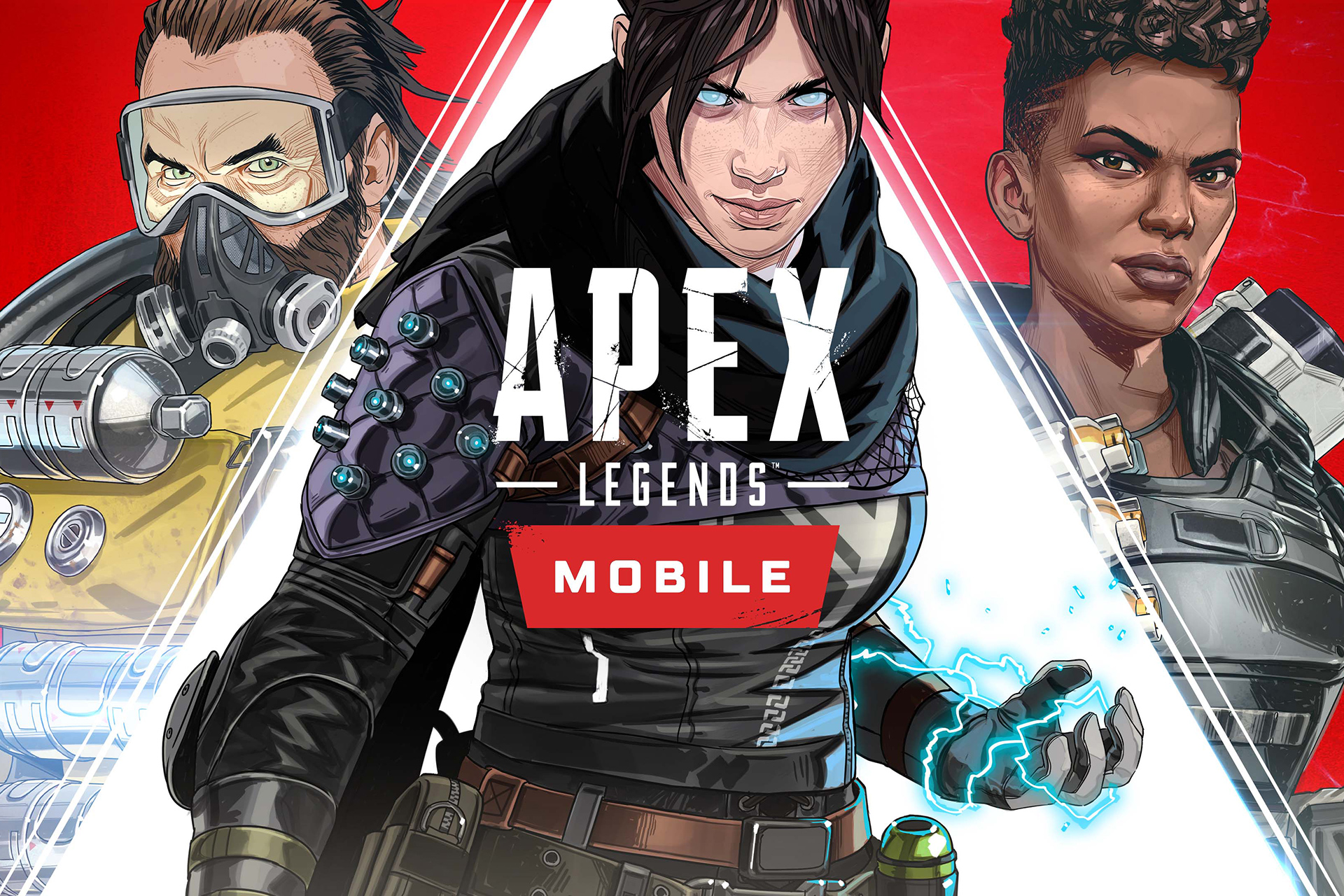 It took almost three years, but Apex Legends Mobile it’s almost here – for some people, at least. respawn has announced a “limited regional launch” next week for 10 countries including Australia, New Zealand, Argentina, Colombia, Indonesia, Malaysia, Mexico, Peru, Philippines and Singapore. You’re probably out of luck if you’re reading this, but these early adopters will be able to play on Android and iOS.

The small-scale release will last until spring and help the team refine gameplay and features ahead of a wider release, Respawn said. The initial roster of mobile characters mostly sticks to those available when Apex Legends released in 2019, although the fast Octane is also an option.

Respawn emphasized that you will not see cross-play with non-mobile platforms. You’ll need at least an iPhone 6s to play games on iOS, while Android users will need 3GB of RAM and OpenGL 3.0 graphics support or higher. Developers have focused their Android optimizations on popular brands like Samsung, Oppo, and Xiaomi.

The limited debut can be frustrating if you’re looking forward to playing a Fortnite or PUBG alternative. It’s easy to understand the cautious approach, however. Apex Legends is one of the few battle royale games to enjoy lasting success, and the mobile debut represents a huge opportunity to expand the title’s reach. A careful debut could be the key to competing with other heavyweights and keeping Apex in the spotlight for years to come.