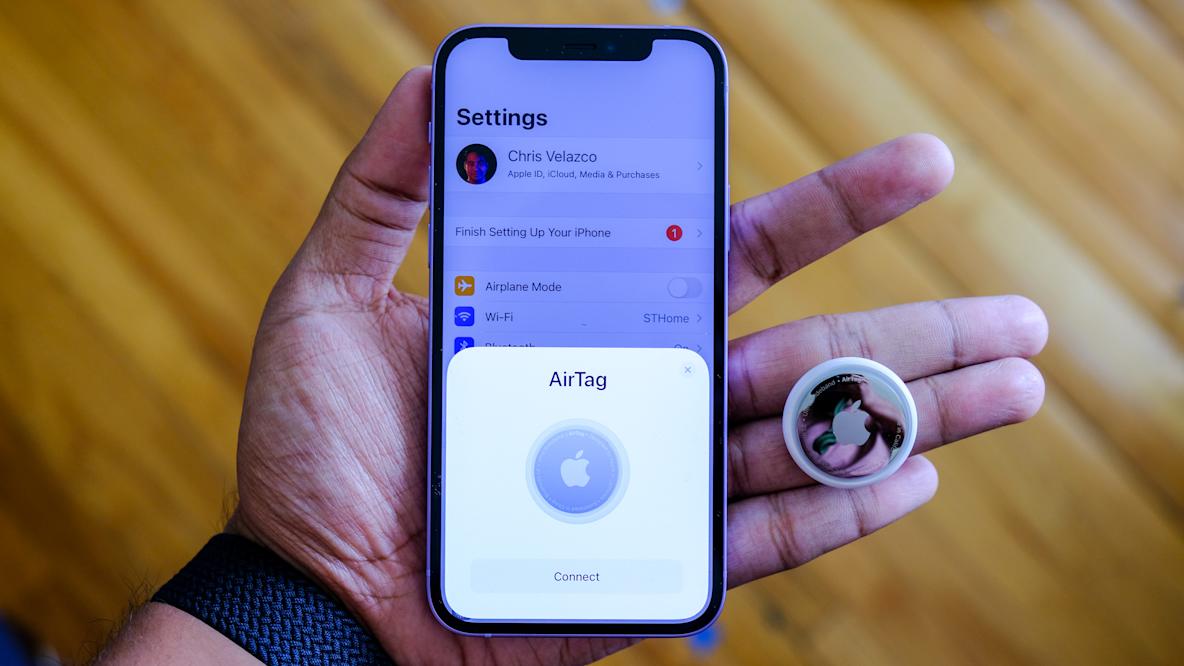 Apple’s latest anti-stalking features for AirTags announced earlier this month have started to appear on iOS, MacRumors reported. The latest beta 4 version of iOS 15.4 now includes a warning displayed to users when they set up an AirTag for the first time. “Using this item to track people without their consent is a crime in many regions of the world,” he says. “This item is designed to be detected by victims and to allow authorities to request identifying information about the owner.”

Apple has previously noted that it has worked with law enforcement on multiple occasions to track misused AirTags back to their original owners, so it’s not an idle threat. At the same time, it obviously wouldn’t necessarily deter any stalker willing to use false identities.

Another issue was an “unknown accessory detected” error message that confused users. It is actually caused by certain models of AirPods along with third party devices, but many people thought this meant that someone had planted an AirTag tracker on them. The latest iOS 15.4 beta will now make it clear that you’re traveling with someone else’s AirPods, for example, to reduce confusion.

Also, there is no longer the option to turn off “Item Security Alerts”. Instead, the update now offers “Custom Find My Notifications” and “Custom Tracking Notifications” options. Some of these changes may or may not appear in the final version of iOS 15.4, scheduled for next month.

The update is part of a larger measure to improve the security of AirTags and reduce stalking. Last year, Apple shortened the amount of time an AirTag can be separated from its owner noiselessly from three days to between eight and 24 hours. This change is designed to reduce the time a potential victim can be tracked.

Later this year, Apple will update recent iPhone models to add a precision tracking feature that will allow people to more easily locate an unknown AirTag. It also plans to change unwanted tracking alerts to notify people sooner. Finally, the AirTag sound is being tweaked to make it as loud as possible, with a visual iPhone backup alert.