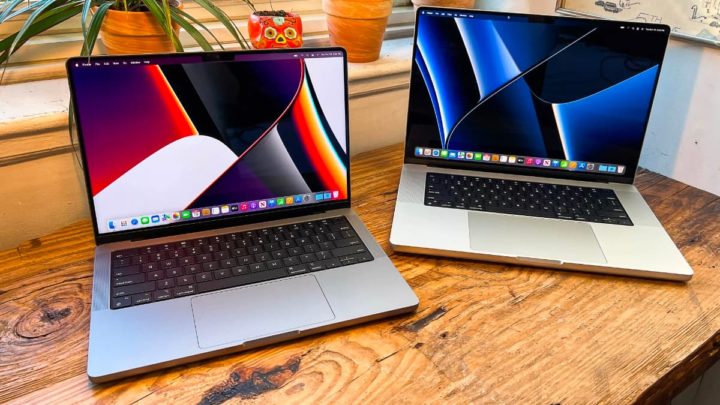 As we already know, Apple started to stop using Intel components in its computers, which even led the technological giant from Santa Clara to make fun of the Apple brand equipment, praising its own. But Apple really intended to abandon Intel products to use its own chips, which is what it has done.

In addition to the Cupertino brand, AMD is also starting to stop using components manufactured by the rival, something that has been noticed recently.

Apple and AMD get rid of Intel on their laptops

It's been some time since Apple abandoned Intel processors and AMD graphics cards to bet big on the integration of its own chips in Apple-branded equipment. In this sense, Tim Cook's company created its own CPUs, the Apple M1 and M2, which are already integrated into new Mac computers.

In addition, the brand had other Intel components, namely the chips responsible for USB4 connectivity, but these too will now be the responsibility of another manufacturer, which eliminates the dependence on the Californian company. These details were discovered by the repair team iFixitafter they took apart a recent MacBook model and found that Intel's USB4 Retimer chips had been replaced.

No more Intel Inside!@iFixit reveals Apple has finally replaced the last vestige of Intel in their M2 MacBooks. Gone are Intel's JHL8040R USB4 retimers, replaced by a pair of custom U09PY3 retimers! pic.twitter.com/YwYet9YxDl

But Apple was not the only one to make this decision, as AMD also ended up following a similar path. According to the information, the latest AMD Rembrandt laptops with Zen 3+ architecture and Ryzen 6000 APU are also avoiding using the USB4.0 interface powered by Intel technology.