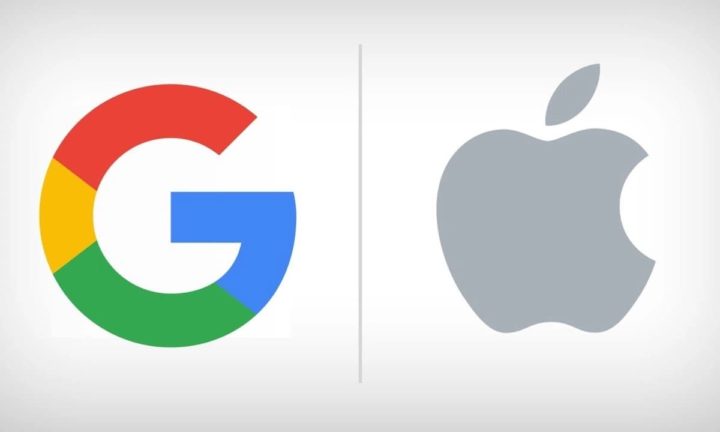 The giants Apple and Google are constantly in the news for the good, but also for the bad. Tech giants are now facing popular lawsuits in Portugal for excessive commission charges.

Apple and Google "systematically acted in violation of competition law!

According to a note received by Pplware, the actions were driven by Fabrizio Esposito, Assistant Professor of Private Law at the Faculty of Law at Universidade Nova de Lisboa, and the complaints allege that Apple and Google "systematically acted in violation of the right of competition by charging excessive commissions to millions of Portuguese app buyers".

In these actions, it is argued that this practice is "anti-competitive and illegal", and that Apple and Google would be "unable to charge customers such an excessive margin if they did not impose technical and contractual restrictions on their devices that make competition from other stores of applications and payment service providers virtually impossible". 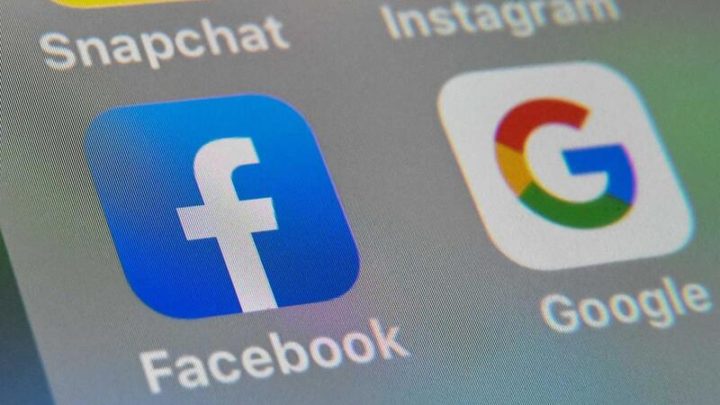 According to what is shaped in the actions...

Apple's App Store and Google's Play Store are pre-installed and prominently displayed on all Apple smartphones and tablets and almost all Android smartphones and tablets. This, in conjunction with contractual and technical restrictions that make the use of alternative app stores virtually impossible, has the effect of blocking competition and allowing Apple and Google to charge excessive commissions, driving up app prices for consumers.

Fabrizio Esposito, focuses his research on consumer and competition law with a special focus on digital markets.

Popular action is the procedural means by which any citizen can judicially question the validity of acts that they consider harmful in public, administrative, environmental or historical and cultural matters.