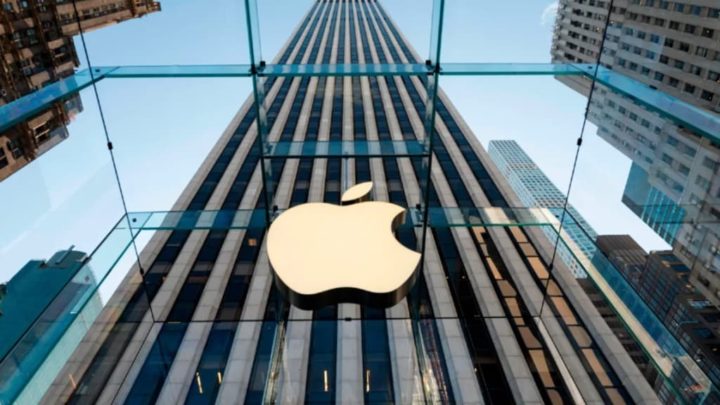 The giant Amazon is no longer the most valuable brand in the world. The revelation was made based on the annual study of the 100 largest global brands that is carried out by Kantar.

The multinational e-commerce company has dropped two positions! Apple has now taken the top spot. Discover the TOP 10 of the most valuable brands in the world.

In the 17th edition of the list published annually by the consulting firm Kantar, Apple's value is up 55% year-on-yearreaching 947.06 billion dollars (908.46 billion euros), which allows you to move up one position and occupy the first place.

Google also improved one spot from last year's ranking, after increasing its brand value by 79% to $819.57 billion (€786.04 billion). The research company now occupies the second position.

TOP 10 of the most valuable brands in the world

Despite the current uncertain economic environment, the combined value of the world's 100 most valuable brands increased by 23% compared to the previous year, reaching 8.7 billion dollars (8.4 billion euros).