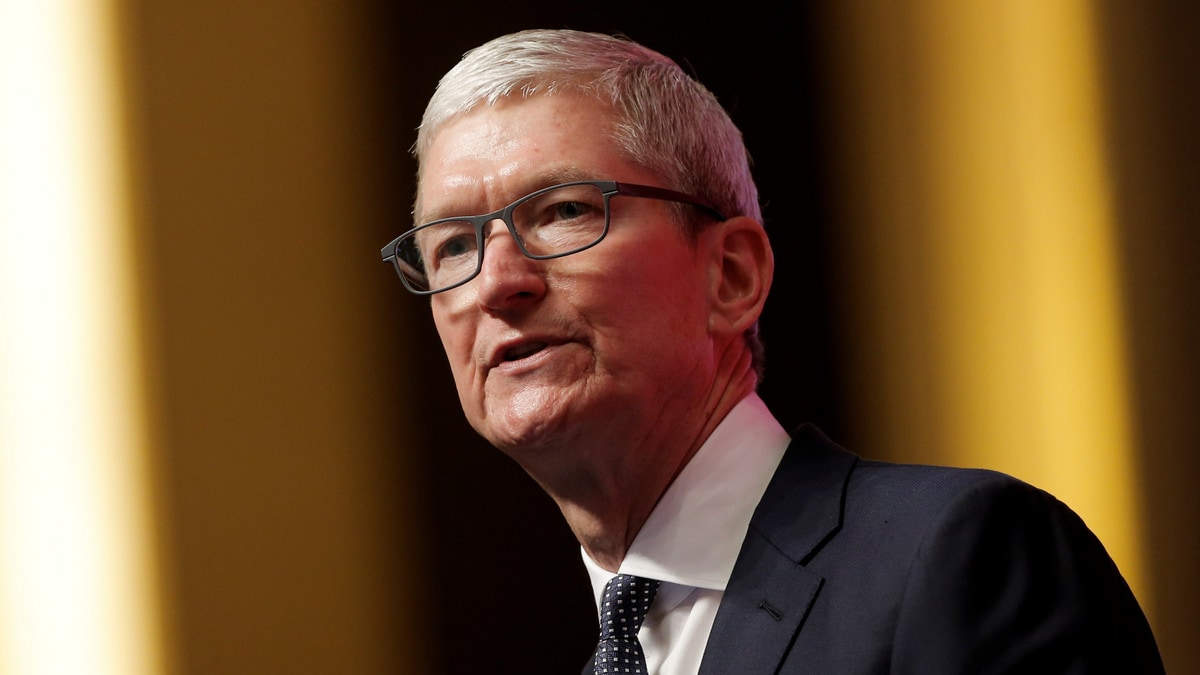 Apple boss Tim Cook’s salary in 2021 was 1,447 times that of an average employee at the tech giant, showed a filing on Thursday, fueled by stock awards that helped him earn a total of nearly $100 million (approximately Rs. 742.31 crore).

In 2021, the average employee salary was $68,254 (approximately Rs. 50.66 lakh), Apple said, adding that it selected an average new employee for comparison due to changes in hiring and compensation.

Cook took the helm in August 2011 after the company’s co-founder Steve Jobs stepped down months before his death. Shares have risen more than 1,000 percent since Cook took charge.

In September, Cook received 333,987 units of restricted stock in its first stock grant since 2011 as part of a long-term stock plan. He will be eligible to receive additional units in 2023.

Cook told Fortune magazine in 2015 that he plans to donate his wealth to charity.

CEOs in the United States earned 351 times more than the typical worker in 2020, a report by the Economic Policy Institute showed, while top CEOs’ pay grew about 60 times faster than the stock market from 1978 to 2020, outpacing CEOs. slow 18%. growth in the annual salary of a typical worker.