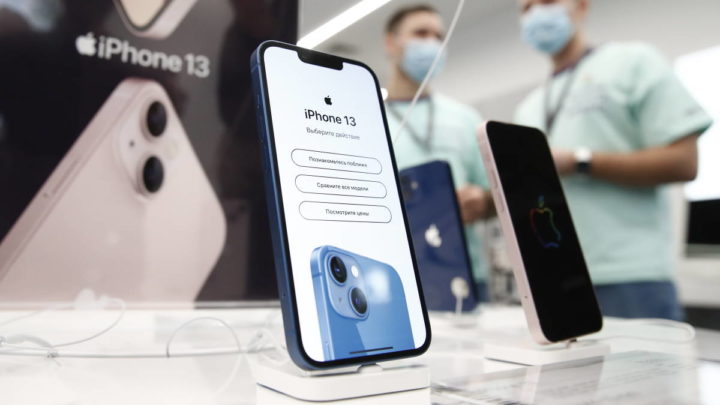 When Apple imposed its sanctions on Russia it tried to make a strong stand on the invasion of Ukraine. It followed what other large companies had already implemented and sought to pressure its position on this conflict.

Sanctions on Russia appear to be being ignored

The war in Ukraine seems to be far from being resolved and even the sanctions that have been applied to Russia have not been changing this scenario. Big companies want to limit the options in the country and thus try to change the scenario.

Apple is one of the companies that has been committed since the beginning to show its opinion and thus try to change the course of this scenario. The set now revealed shows that after all Apple will be shipping the iPhone and many more devices to Russia. 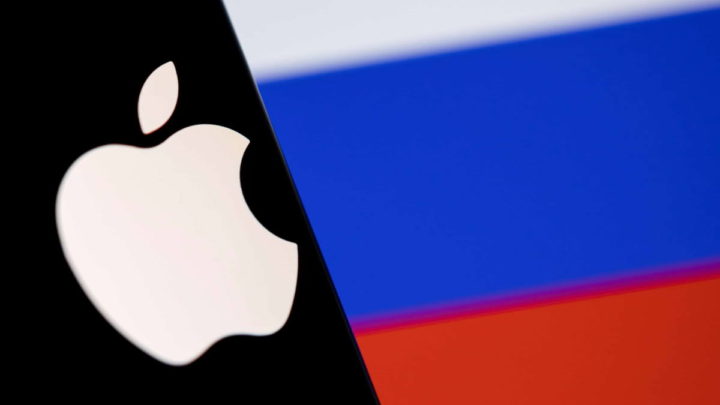 iPhone and others will not hit stores

The information is coming from Apple's partner companies in Russia and reveals that the country continues to receive thousands of devices. Interestingly, and from what is revealed, these are not hitting stores to be sold.

The need for these devices is relevant and they are being used to fulfill Apple's obligations in Russia. Not all warranty repairs can be performed without replacement with a new device. 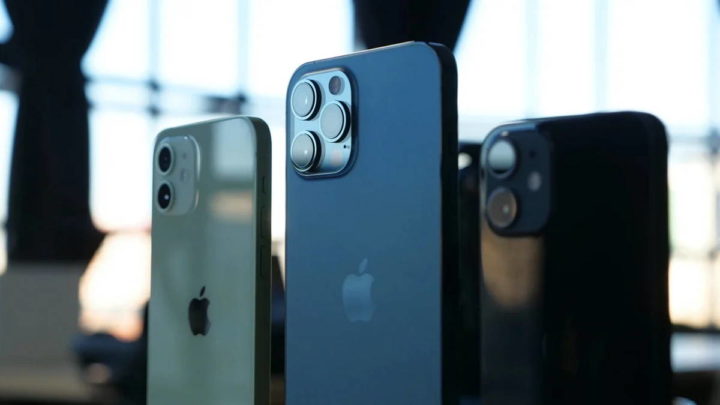 Apple supports Ukraine with its actions

In addition, Apple also has to fulfill agreements it has with global companies that are still present in Russia. There are also AppleCare+ warranty extensions that the company is committed to complying with, as it does in other markets.

This scenario has not yet been confirmed by Apple, but the sources that revealed them are close. This also shows that Apple appears not to be interested in fully complying with the embargo on the iPhone and other devices in Russia, at least until the conflict in Ukraine is resolved.