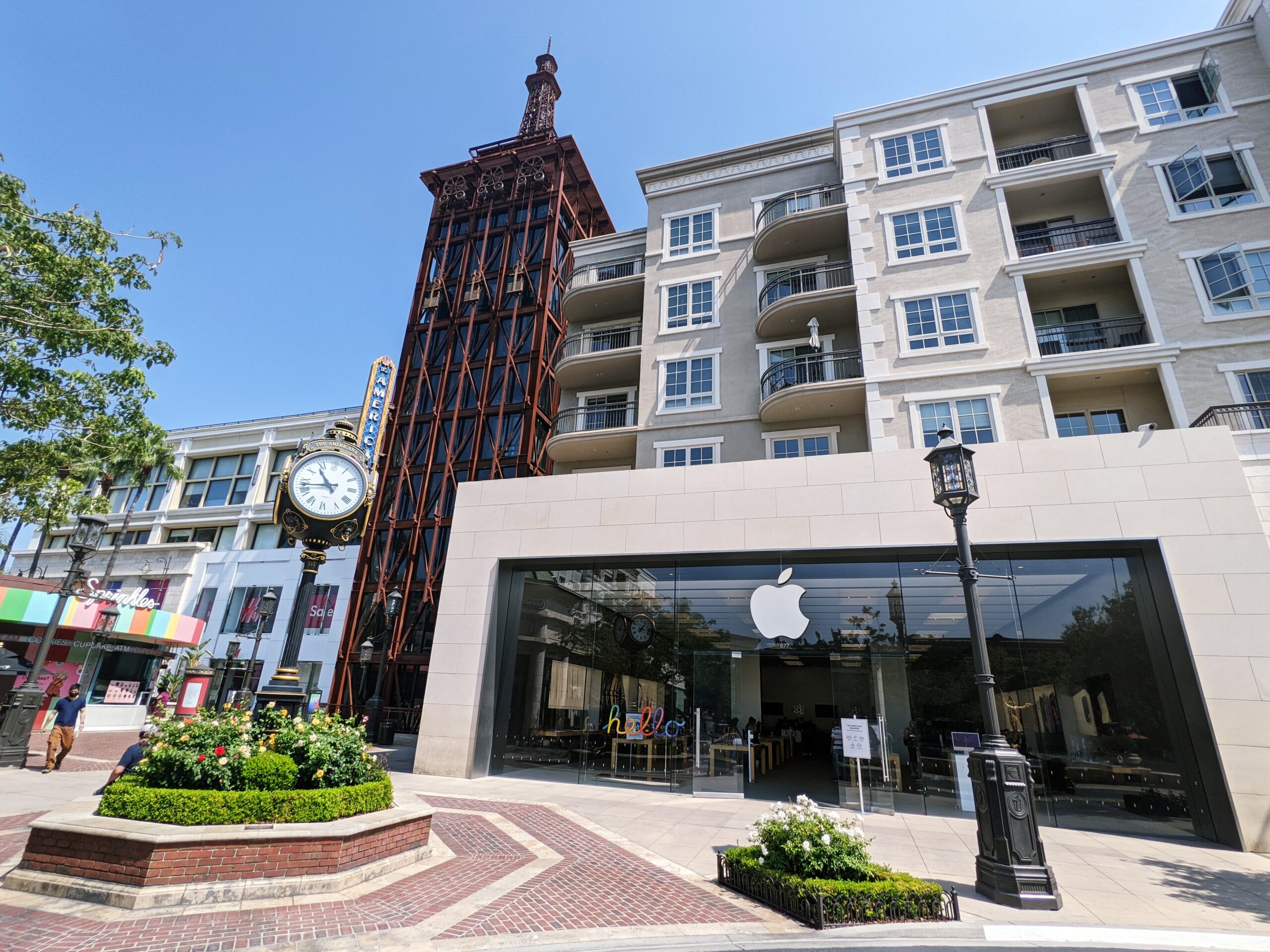 The long-running lawsuit Apple faced over off-hours searches of its employees in California is almost over. While its final approval hearing won’t take place until July, the tech giant detailed the terms of the $29.9 million settlement it agreed to and provided plaintiffs (and everyone else) with access to case-related documents in their legal website. The list of documents includes everything from the original class action complaint to notices of settlement for different types of class members. It also includes information on how to contact the settlement administrator.

A group of Apple employees sued the company in 2013 for failing to pay for the time it took to check their bags during shifts or when leaving for work, which took between five and 20 minutes. They claimed that Apple was violating California law in doing so. Apple said bag checks were necessary to ensure workers didn’t leave with stolen goods or trade secrets and tried to argue in court that those who didn’t like the policy simply couldn’t bring their bags or their iPhones to work. The company stopped searching employees’ bags in 2015.

While a district court originally threw the case, it went to the California Supreme Court on appeal, where the judge sided with the plaintiffs. as before revealed in a lawsuit, the lawsuit covers 14,683 workers at 52 Apple Stores in California who were subjected to baggage checks from July 25, 2009, through August 10, 2015. Each of them will receive $1,286 of the settlement amount.