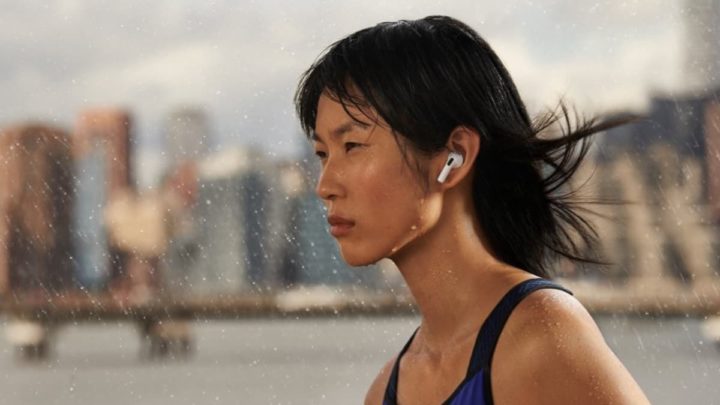 With Apple’s release cycle already in full swing, new operating systems are starting to be experimented with and there are more and more rumors about the iPhone 14, Apple Watch Series 8 and AirPods Pro 2. All of this could be here for a few weeks out on the market. However, beyond the final product that may already be about to hit the shelves, Apple is already thinking about the future.

Contents
Patent: AirPods with spatial awarenessTechnology that can save lives

Apple is said to be updating AirPods with health-related features like heart rate monitoring and technology that helps users avoid accidents on the road or in noisy places.

Apple is said to be working specifically on health and wellness-focused news with a focus on AirPods. In addition to rumors of the ability of these earphones to take heart rate measurement, it is said that they will be able to "save" users from mishaps, especially in areas such as roads or construction sites where spatial awareness is crucial.

In a series of patents sent to the body United States Patent and Trademark Office (USPTO), Apple talks about a system that will automatically make audio level adjustments to ensure users don't miss crucial audio cues from their surroundings, such as emergency alerts or a car honking when turning. of corner.

The Cupertino company's patent for the AirPods technology talks about using data such as the speed at which a person travels and the total distances travelled, in combination with positional data and sensor readings on other devices, to pause music playback or download the volume level.

This will be useful, especially in scenarios where an emergency alert or other critical warning message is playing nearby. 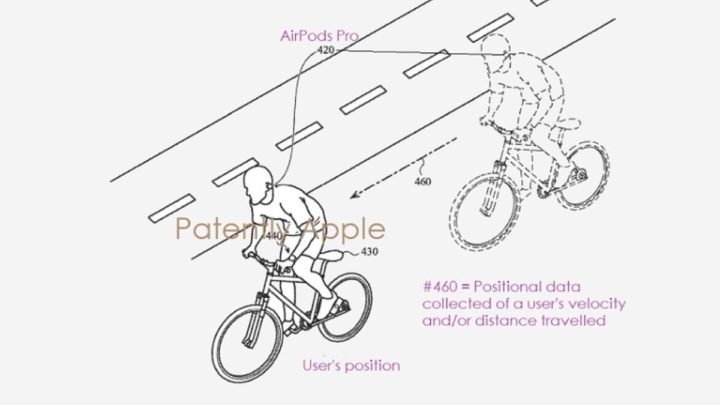 Based on GPS data collected by the paired phone or Apple Watch, the AirPods-based system will determine the direction the wearer is moving, adjusting the volume level on the left or right earcup accordingly to let in ambient audio signals. .

The system can also play a set of alerts already built into the iPhones or Apple Watch software, springing into action when a certain type of motion data is detected by AirPods and paired devices.

Technology that can save lives

The patent states that the audio output of the AirPods can be interrupted or dimmed for scenarios where "a user's attention is required, such as dangerous locations, in a workplace, in an educational establishment".

In addition to simple motion activity (read: walking down a street or riding a bicycle), the system could also spring into action for emergency situations such as flood alerts, accidents, and weather alarms, to name a few. 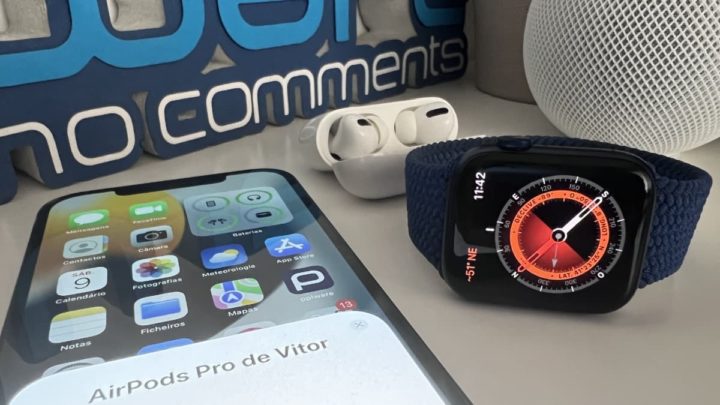 Also mentioned is a specialized sensor that would work in conjunction with data provided by other sensors installed inside an iPhone or Apple Watch. This would serve to monitor the position of the trunk and determine the correct course of action.

As expected, the patent doesn't name the AirPods, but the words "usable audio device" in an Apple patent don't leave much room for the imagination of any other product. In addition to saving users from proximity hazards, the system could also have health benefits. For example, it could also announce details about body posture during workouts.