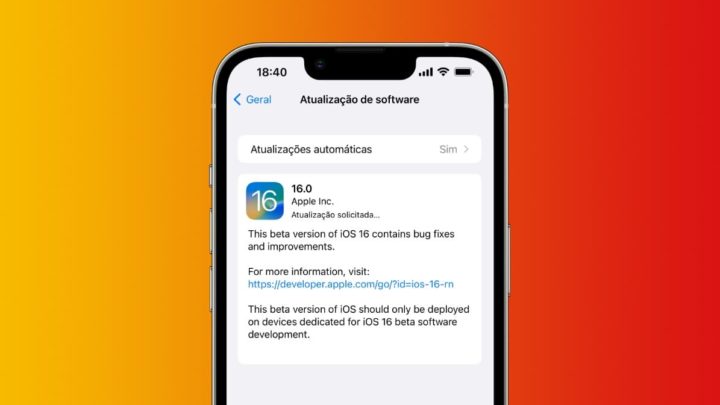 All Apple fans, especially the most curious ones, are always waiting for the beta versions of new operating systems to be released so they can see what’s new. Since these versions are made available to developers, there is a certain scenario that does not favor those who are not able to test these betas. However, until a few hours ago, there were websites that made profiles available for download that allowed anyone to install and use trial versions of new operating systems.

What is interesting here is that Apple has forced these sites to close at this point. What was behind this “threat”?

This type of site has been around for many years. And generally speaking, the fact that users, not developers, install these profiles outside of Apple's programs (yes, because there's also the public beta program) could possibly help Apple get a lot more feedback.

Sites like BetaProfiles.com was very well known and had many users using this platform to download profiles that allowed installing iOS, iPadOS, macOS, tvOS and watchOS with instructions and alerts. This one and others have disappeared and, they say, Apple could be behind this "blackout".

Hi everyone, I just wanted to say that BetaProfiles will be shutting down soon, I just don't want to get into a legal battle with Apple. BetaProfiles social media will remain as a place to discuss beta updates. Thanks guys so much ❤️

Despite the fact that these "hand-to-seed" profiles were really convenient, these sites didn't have Apple's "blessing". The Cupertino giant doesn't seem to want this testers anarchy to continue. 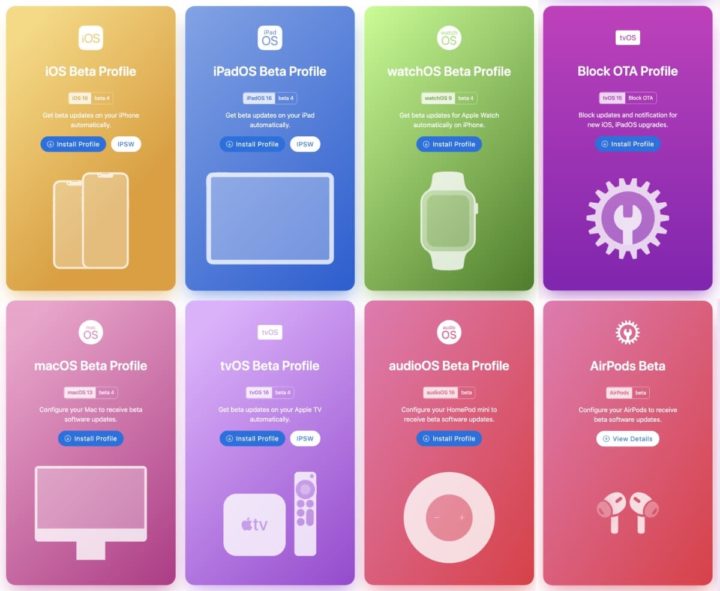 As is known, the programmers pay around 100 euros a year to access these profiles to certain tools. Now, if anyone can have access to them, free of charge, there will possibly be those within the community of programmers who do not see this with good eyes.

In addition, these profiles are not controlled by Apple and may also have a malware side as a threat.

This is undoubtedly very bad news for all fans of sites like this one. In the responses to tweet which we left as an example, it became clear that many people had used the site since its first day of creation. Likewise, all profiles that were downloaded for iOS 16 or macOS Ventura can still be used without any problem. It is important to remove them from the device to then receive the official final version.

In the future, in addition to the "clandestine sites" that may reappear, there is always the chance for people to sign up, free of charge, in the Apple Beta Software.