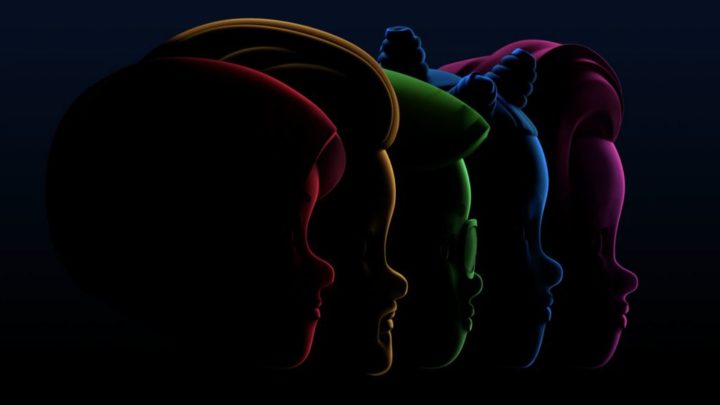 With an event scheduled for the week of June 6th to 10th dedicated to programmers, WWDC 2022, Apple will certainly surprise with some announcements, namely, related to its operating systems. About “realityOS” it is possible that we hear a little more…

However, there are new indications that seem to show that an Apple Headset for Virtual Reality and Augmented Reality could be on the way.

Earlier this year, several developers found references to “realityOS”, the operating system for Apple's augmented and virtual reality headset device. Now, just days before the start of WWDC 2022, the name has resurfaced in trademark filings apparently linked to the company.

Vox Media consumer products manager Parker Ortolani took to Twitter to share two United States Patent and Trademark Office filings from a company called Realityo Systems LLC. These records, as well as other evidence, seem to show that Realityo Systems is a front company created by Apple to try to hide its trail and possible rumors around products to be launched in the near future.

It cannot be a coincidence that the “realityOS” trademark owned by a company that seemingly doesn’t exist and is specifically for “wearable computer hardware” is being filed around the world on June 8, 2022 https://t.co/myoRbOvgJa + https://t.co/AH97r95EMn pic.twitter.com/uvsiZCj2rR

One of the data that stands out is the deadline for the foreign file with the date of June 8th. This is two days after the start of WWDC 2022. Afterwards, Realityo Systems LLC shares the same address as Yosemite Research LLC, the shell company that Apple wore to protect trademarks from earlier versions of your macOS operating system, including macOS Monterey.

In addition, in some countries, Realityo Systems has filed trademark registrations that include a realityOS logo written on the Apple's San Francisco font. 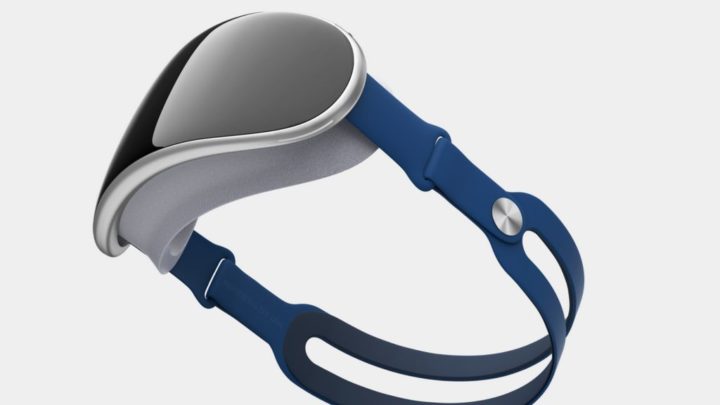 Despite these indications, analysts are not confident that there could actually be a public announcement of the product and its potential technologies as early as next week at WWDC 2022. In fact, this release may only happen in 2023 due to ongoing development issues. Even so, it seems evident that efforts are still being made to put on the market a product designed for the universe of Virtual Reality and Augmented Reality.