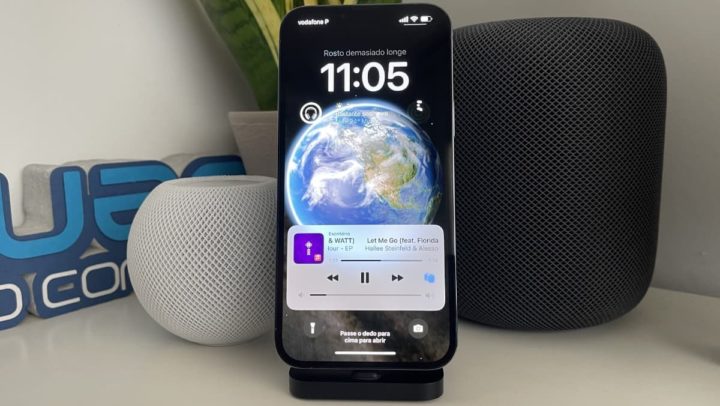 When Apple launched the HomePod in 2018, the company’s idea was to add a device to its ecosystem to further open up the service offering. On the market, however, there are big names and leading products that didn’t give Apple’s smart column much chance. However, with the Apple Music offer having greater preponderance and with a more affordable HomePod mini, this product seems to have won.

Contents
HomePod conquered a lot of market to the column of Amazon and GoogleCompetition is very powerfulAnd what will the future bring?

Apple’s share of the global smart speaker market has grown considerably with HomePod sales increasing by nearly 30% in one year.

Smart speakers focus on streaming music and podcasts from services like Apple Music and Spotify. In addition, they serve as the home's intelligence center, through the Homekit platform, the Casa app.

Amazon continues to dominate the market for these devices, but Apple has had success with the HomePod.

In the first few months of 2022, Apple sold 4.5 million smart speakers, according to data from the Strategy Analytics. That represents an increase of 29% compared to 3.5 million sold during the same quarter of 2021.

Apple's HomePod mini was the best-selling device in the first quarter of 2022. And the Cupertino company's growth in this market can be tracked until the launch of the $99 HomePod mini (99 euros) in 2020. Before that, the only column Apple's smart was priced at $399 and sold just $2.1 million in the quarter before the mini version was released.

As reported by Strategy Analytics. 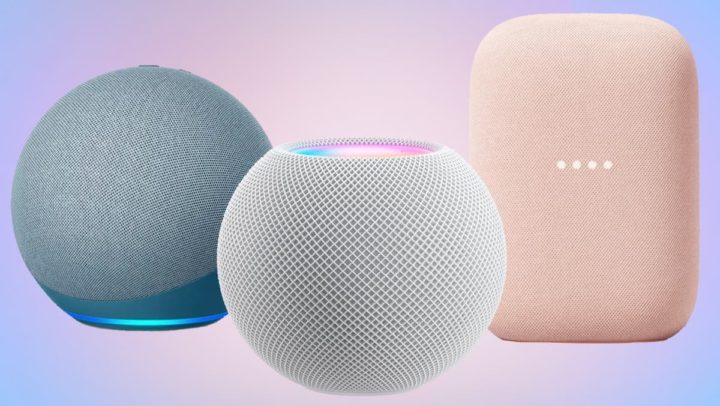 But Amazon has 28% of the market and Google has 17%, according to Strategy Analytics. Both saw only modest increases in their sales. So Apple is growing, it's a fact, but it still has a long way to go.

The increase in sales on the HomePod mini was enough to place Apple in 3rd place in the world market for smart speakers. It managed to defeat Chinese competitors Alibaba and Baidu, which saw dramatic drops in sales of their units in the first quarter. 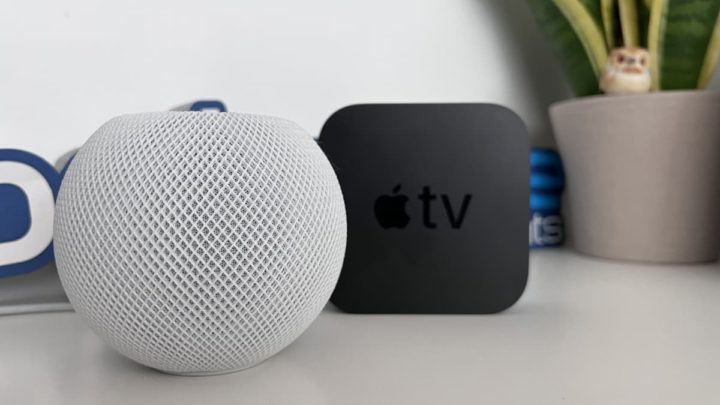 And what will the future bring?

Strategy Analytics warns that the US smart speaker market is starting to show signs of saturation, as most people who are going to buy one have already done so.

The market is shifting from acquiring new customers to add-on or replacement sales that historically have longer sales cycles.

In addition, interest in speakers with integrated displays is growing. Apple doesn't have an offering in this regard, but it works, rumor has it, on a combination of HomePod, Apple TV and FaceTime.

Now that the new Apple operating systems are released in beta versions, there are already hints in the software code of a new HomePod. Therefore, it makes sense to think that the American company is expected to present an updated version of the HomePod at the end of 2022.