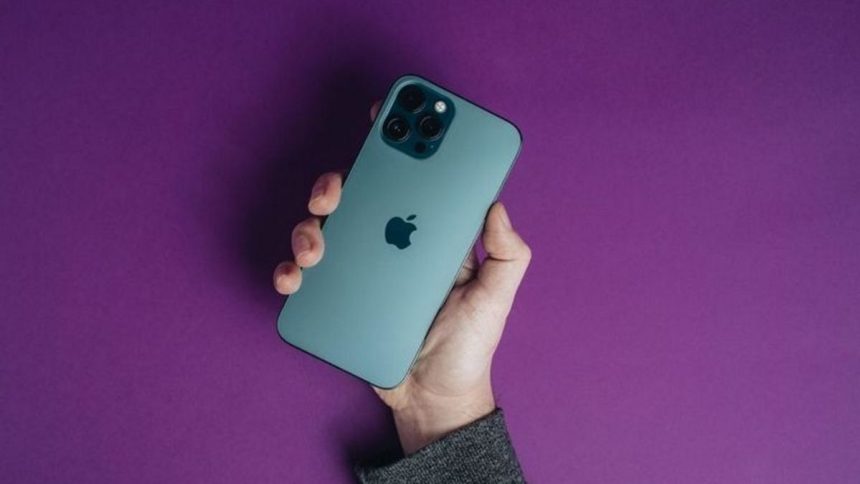 Being a system dedicated only to a well-defined set of Apple hardware, iOS achieves much more interesting update rates. Compared with Android, this system ensures that many more users adhere to these new versions.

iOS 15 is currently the latest version being used and the update numbers show a very interesting reality. The latest data, from Apple itself, reveals that this version is about to be used in all the latest iPhones.

Despite not being very adept at presenting usage numbers, Apple always reveals the membership data to your systems. This is information that helps programmers to follow their line of development and is therefore important.

The most recent data, shared by Apple, show that almost 90% of iPhones under 4 years old are now using iOS 15. The previous information, from the beginning of the year, put this value at 72%. The previous version, iOS 14, is now at 10%. 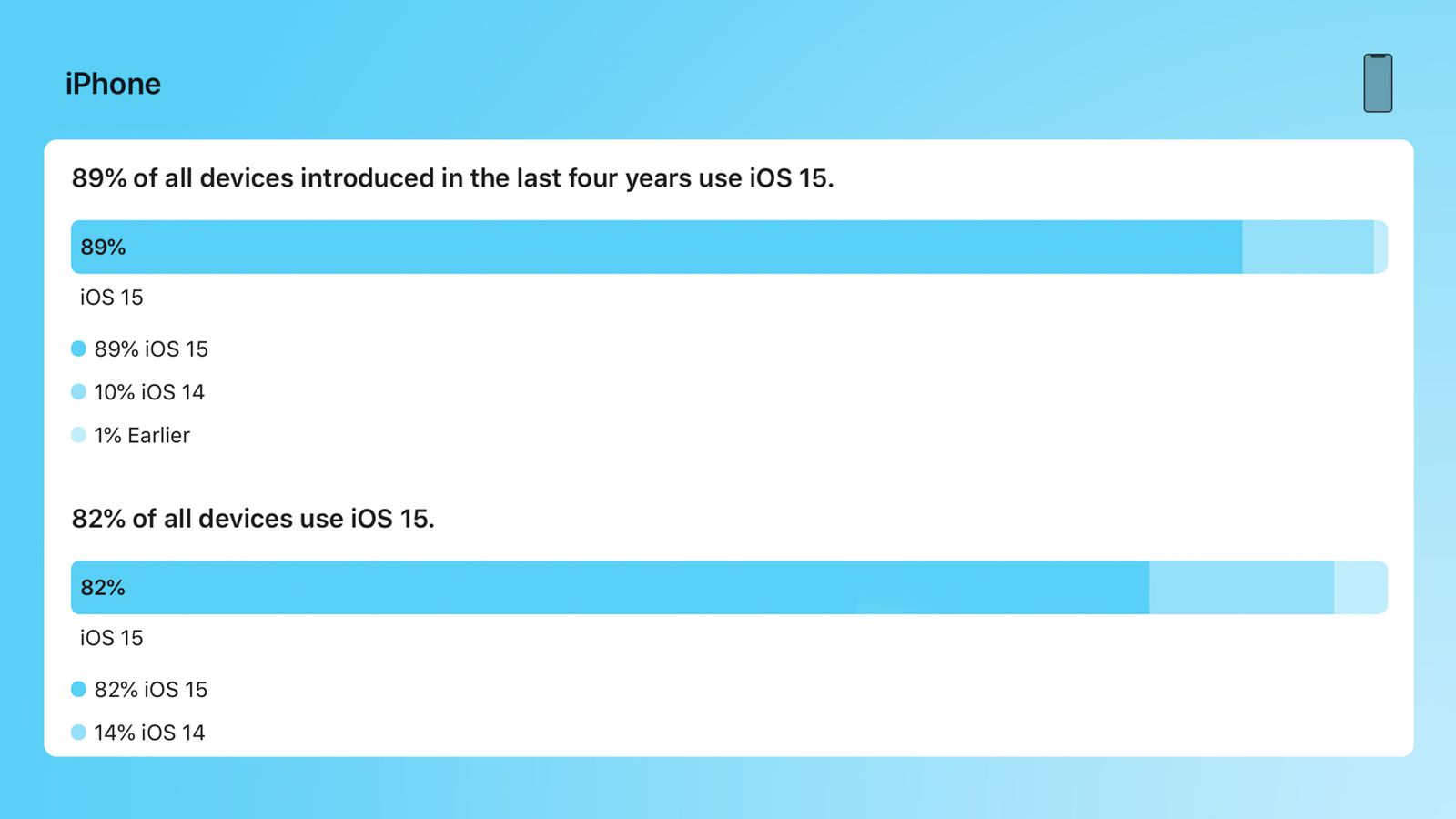 If we look at older iPhone models the reality is slightly different. The numbers here are 82% on all devices that already have iOS 15‌. This is followed by iOS 14 which, curiously, has a membership that is precisely 14%, followed by 4% with older versions.

Apple has also now revealed an update to the iPad numbers. In the case of Apple's tablet, the numbers point to 79% in all iPads launched in the last four years. We also have 18% still running iPadOS 14 and three percent are still on an earlier version of iPadOS. 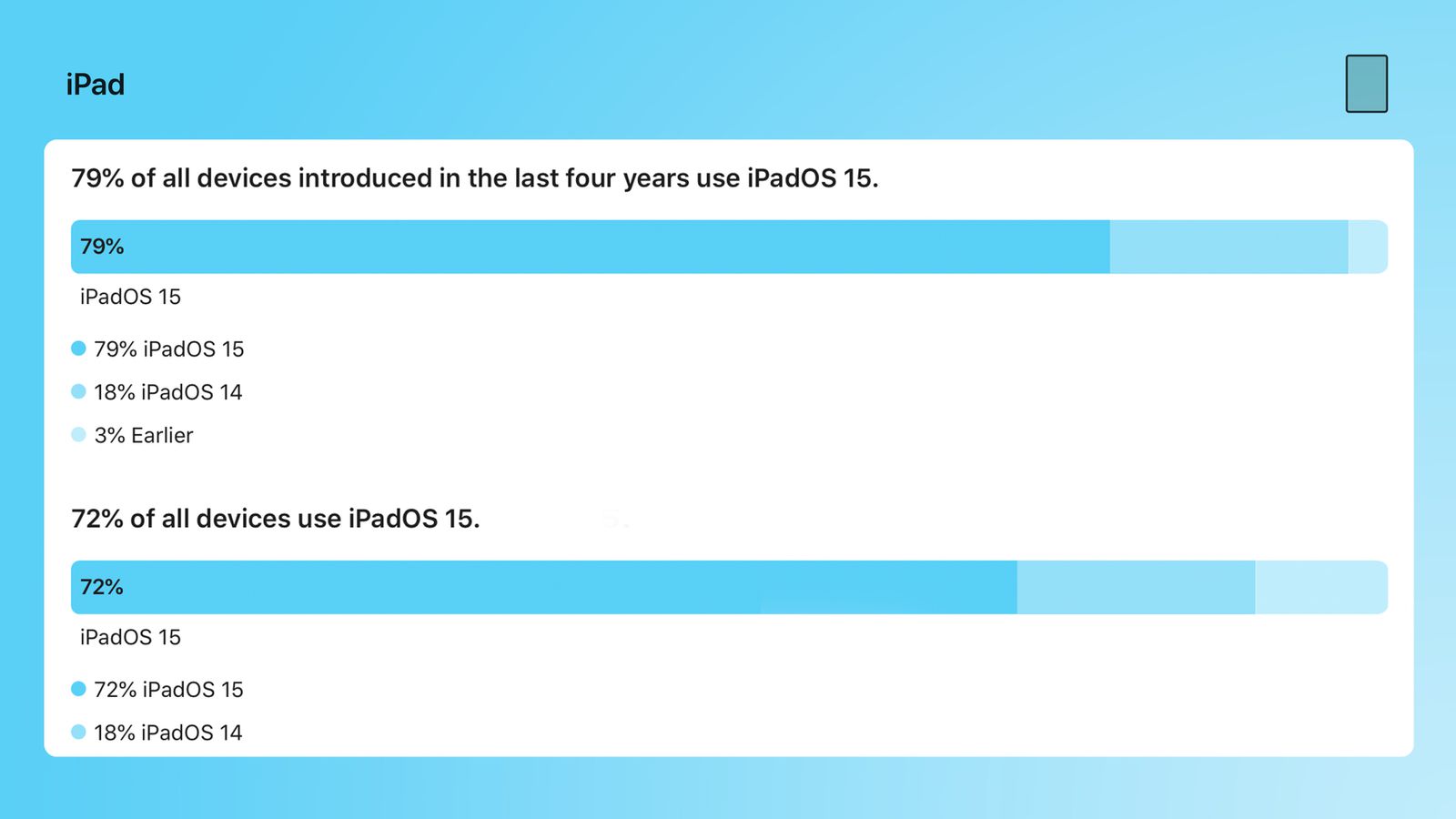 Overall, we have 72% of all iPads, even those launched more than four years ago, with ‌iPadOS 15‌ installed. There are still 18% who are running iPadOS 14 and 10% are still running an earlier version of iPadOS.

With iOS 16 and iPadOS 16 coming out next week, it will finally be possible to see the news that Apple has to be prepared soon. There are some rumors that show that this will be a version that will consolidate a lot, but that will certainly bring new features in the interface.