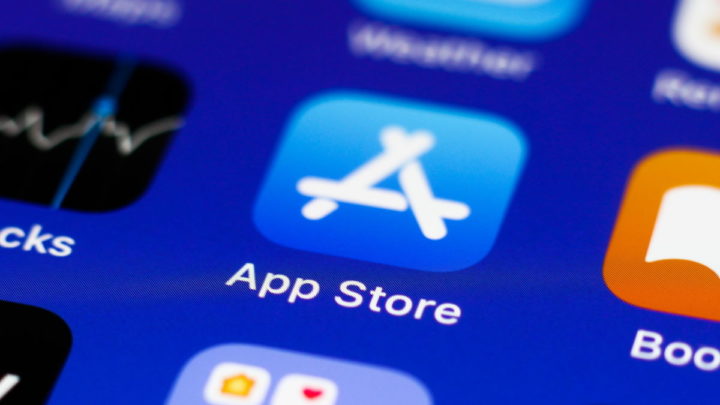 Despite not being one of its strongest elements, Apple has some places where it presents advertising, mainly in the App Store. This allows the promotion of apps and this benefits the developers.

With some well-identified places to present this advertising, Apple has now decided to expand its presence. He announced that he will have this advertising aimed at users in new locations, to have an even greater coverage.

More advertising on the App Store

Not everyone likes advertising in app stores, but this is for many developers the simplest way to get more visibility. They can thus appear in the lists of promoted or featured apps, thus gaining greater traction.

Apple had this advertising limited to a few well-identified places on the App Store, but will now expand its presence. The idea is to make it even more viable, placing this advertising in a more visible area that can help programmers more.

Apple's search ads provide opportunities for developers of all sizes to grow their businesses. Like our other advertising offerings, these new ad placements are built on the same foundation: they will only contain content from app-approved App Store product pages and will adhere to the same strict privacy standards.

Apple wants to give more visibility to programmers

The new locations were chosen because they bring even more visibility to these ads within the App Store. Thus, Apple chose the Today tab, where all users end up accessing it when they open the iPhone and iPad app store.

In addition, new ads and new advertising will also be displayed in a more specific and dedicated area. We are talking about the app pages, where these new proposals will receive their space and visibility for users of Apple devices. 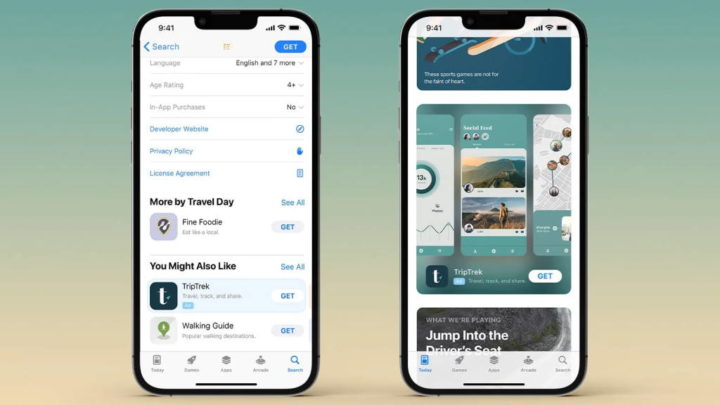 These ads are coming soon to the app store

Apple says it will begin testing these new ads in the new areas very soon. Even so, the Cupertino giant ended up not revealing clearly when it is expected that these new promotions can start to be seen on the App Store.

This is an interesting change from Apple in terms of its advertising policy. These new proposals shouldn't be intrusive, but they're still an extra that many certainly don't want to see on the App Store when they install their apps.