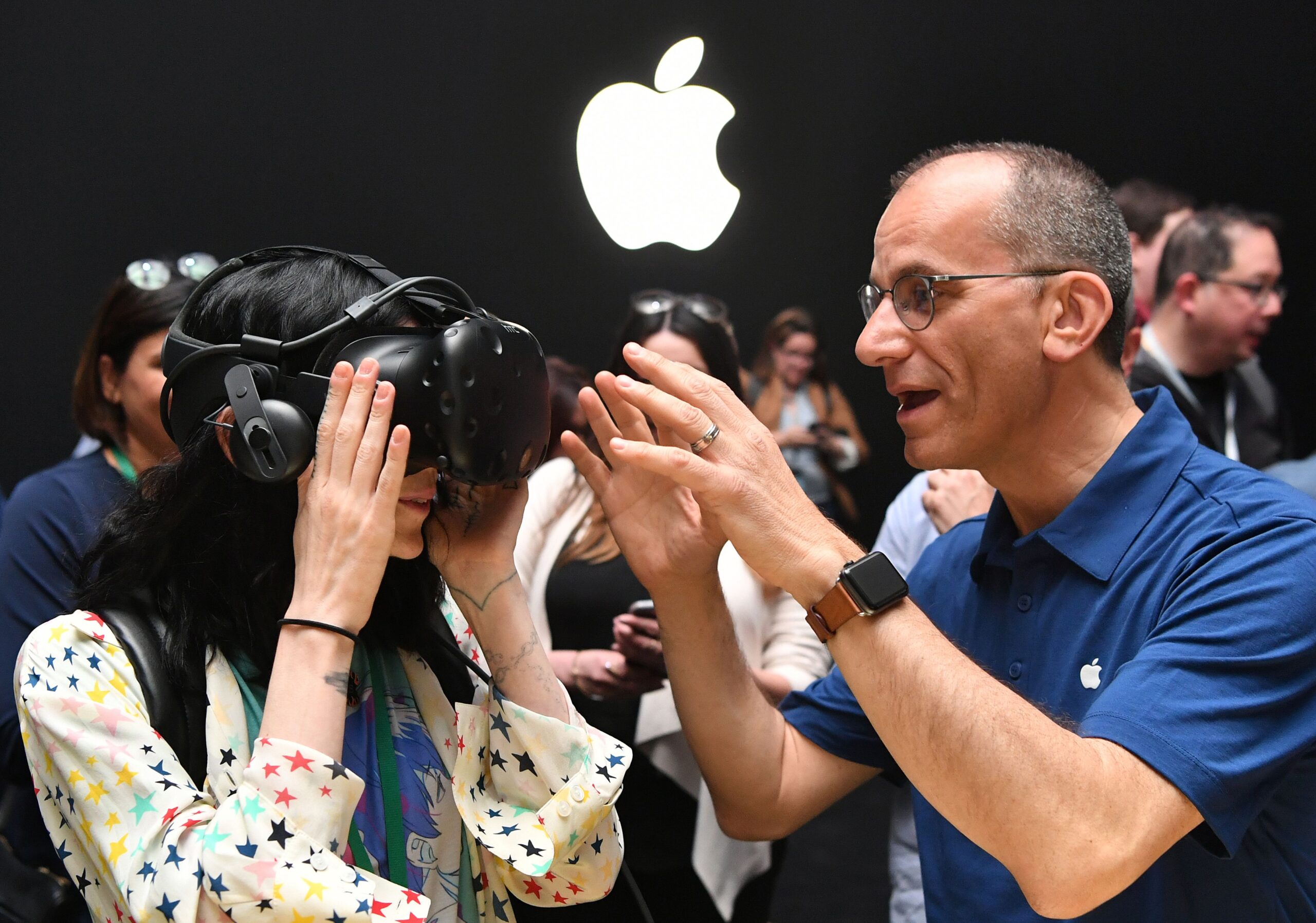 Don’t expect Apple to follow others into the metaverse. According to the latest Newsletter from Bloomberg‘s Mark Gurman, Apple rejected the idea of ​​a metaverse (in this case, a fully virtual world) for its long-rumored mixed-reality headset. The idea itself is “out of bounds,” Gurman’s sources said. The focus would be on short periods of communication, content viewing and games.

Earlier rumors suggested the headset could debut later this year, though its specs and target audience aren’t certain. Early information suggested it could have an 8K resolution per eye, more than a dozen “inside-out” tracking cameras, and a developer focus that included a $3,000 price tag. Well-known analyst Ming-Chi Kuo suggested the headset would ‘only’ use 4K screens and six to eight cameras, however suggesting a more affordable device.

If the statement is true, Apple’s approach to mixed reality would be very different from that of its rival Meta. Where Meta has shifted its AR and VR strategies to the metaverse, Apple seems determined to avoid it. Whether or not this strategy works is another question. Apple’s reported strategy may pay off if metaverses fight and may thwart Meta’s plans by limiting general interest in virtual worlds. If the metaverses succeed, however, Apple could lose out and find itself supporting the VR environments of others.