You folding smartphones appear to be finally starting to become popular with consumers, with more manufacturers such as Xiaomi and honor, releasing their own models. One of the companies that is interested in launching its flexible model is apple, which is rumored to be testing prototypes with folding screens and may launch its first model in 2023.

Recently, renderings of what this new device from the company could look like were released, but now the leaker DylanDKT released news about the development of these smartphones. According to what he stated in a publication in his twitter, the Cupertino giant is currently studying the possibilities of this type of screen.

THE apple would supposedly be testing various types of prototypes and smartphones with a folding screen, choosing the best solution and technology to equip its future device. But the manufacturer still has some reservations about launching a ‘Foldable iPhone‘, one such thing the company is considering is the current flexible display technology, which it doesn’t think is quite ready.

In addition to still waiting for the technology to be fully ready for use, the Cupertino giant also is analyzing the current foldable smartphone market. According to the leaker, the company is concerned whether “foldable smartphones will continue to have a place in the market or become obsolete.”

Because of these issues, the company is taking it easy on the development of its first foldable device. Another point raised by DylanDKT is the design of the company’s smartphones, something it takes very seriously and doesn’t want to release a device that presents a “regression” from the current format of its smartphones. 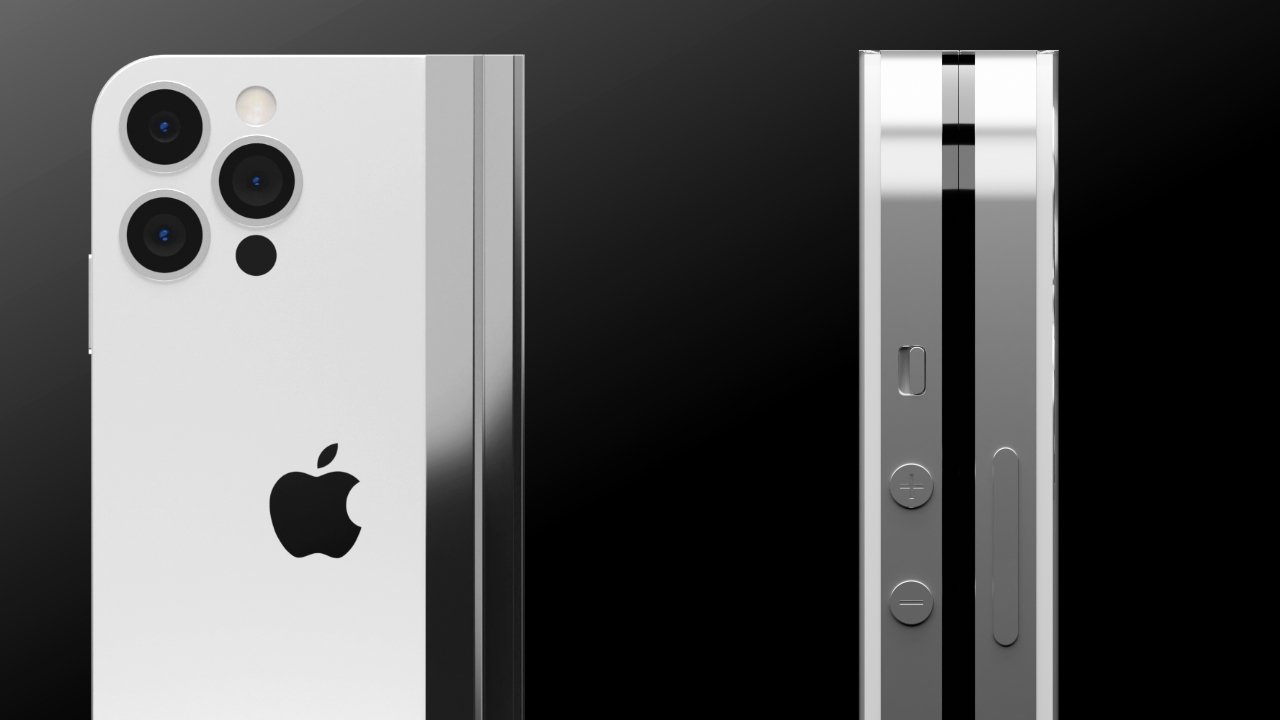 As several rumors have been pointing out in recent months, the first ‘Foldable iPhone‘ should hit the market only in 2023. until then apple will study ways to make your own models and also to adapt the iOS for these larger screens.